Perambalur girl to fly to NASA 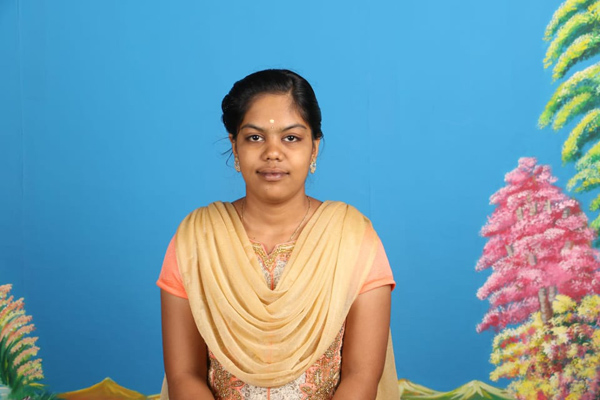 B. Soundarya, a B.Sc. Mathematics student at Srinivasan College of Arts and Science, Perambalur district, will soon fly to NASA to take part in an international space science competition after qualifying at the national-level. Ms. Soundarya bagged a place among thousands of students who wrote the online test through Go4Guru, an online tutoring and educational tour services company based in the United States. Following a simple online registration process, an online test of 45-minute duration with 60 questions was administered, she says. “As soon as the test was over, I got a message that I was ‘best performer’. Within a couple of weeks, I received an email regarding the registration process for the international space science competition,” she says.

The original plan was to send my brother for the competition for school children but as the deadline had passed, he registered me for it,” she laughs. “It is all destiny. I did not even dream that I would go to NASA,” she says. Ms. Soundarya will be among students who would attend a week-long event at NASA which also includes a tour to the Kennedy Space Centre and a meeting with astronauts besides taking part in an international-level competition. “Whatever the outcome may be, I hope to learn a lot from the experience,” she says.