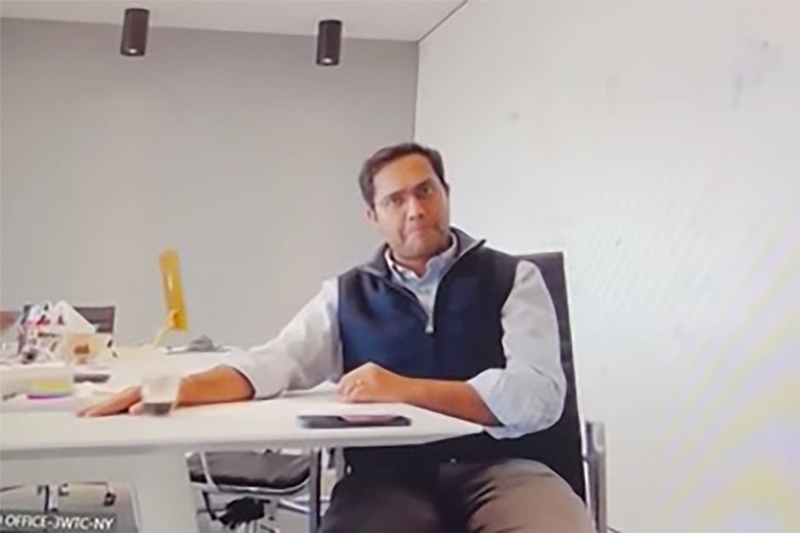 In a shocking incident of mass firing, an Indian-origin CEO of a US-based homeownership company has abruptly fired more than 900 employees, about 9 per cent of its workforce, on a Zoom webinar, citing market efficiency, performance and productivity as the reasons behind the move.

On a Zoom webinar last Wednesday, Better.com CEO Vishal Garg abruptly announced that the mortgage company is laying-off about 9 per cent of its workforce, CNN reported.

Garg cited market efficiency, performance and productivity as the reason behind the firings, the report said. "If you're on this call, you are part of the unlucky group that is being laid off," he said on the call.

"Your employment here is terminated effective immediately," Garg said. The CEO informed the more than 900 employees on the call that they were being terminated just before the holidays, the report said. He then said employees could expect an email from the Human Resource department, detailing benefits and severance.