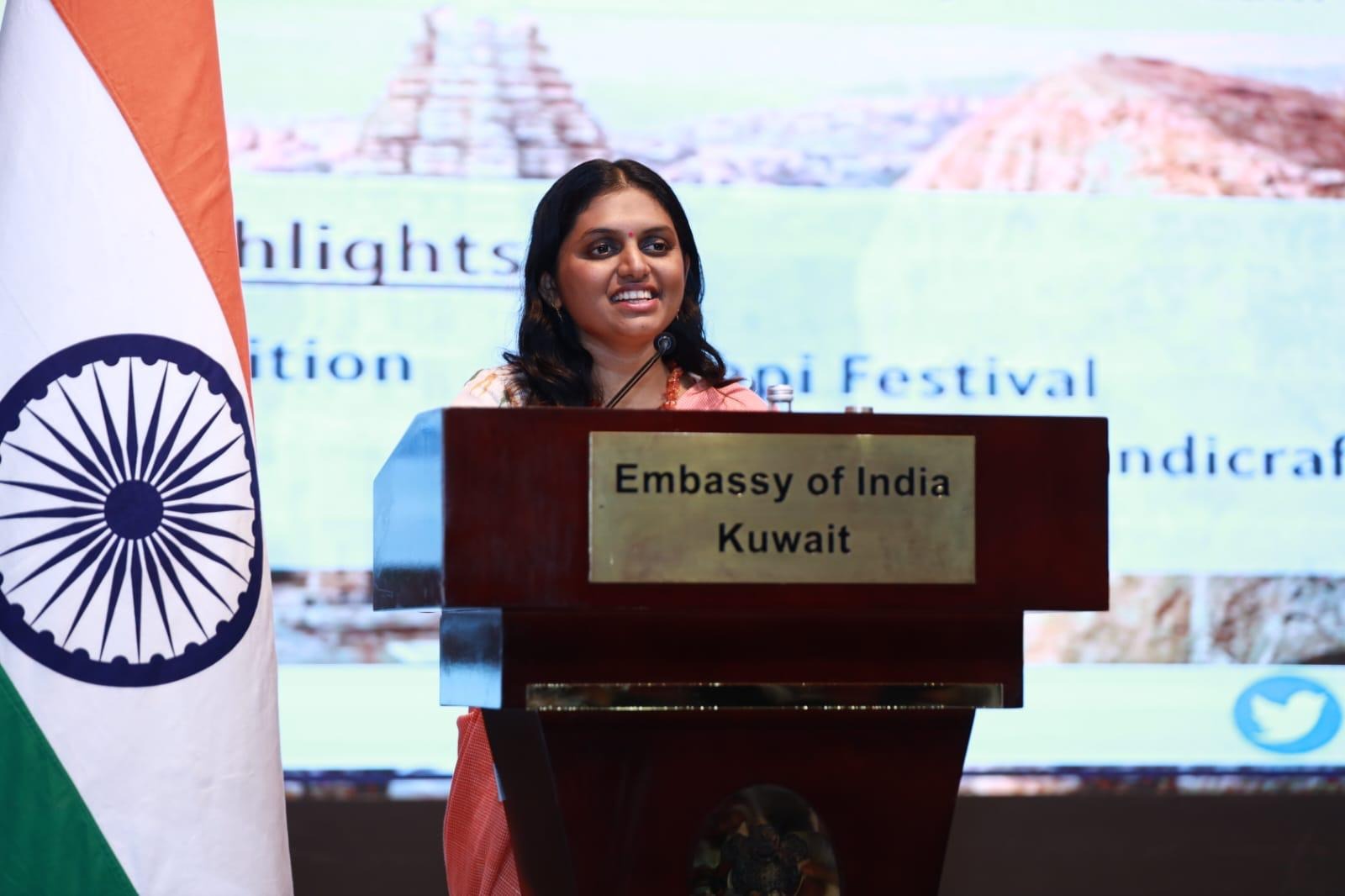 Embassy of India, Kuwait, organized State Facilitation Event- Karnataka on 2 November 2022. The event titled Karnataka Rajyotsava- highlighted tourism and investment potential of Karnataka with an ODOP (One District One Product) Exhibition of products from Karnataka, Hampi Festival, Cultural and performing arts and textiles and handicrafts of the State of Karnataka.

2. In her inaugural remarks, Chargé d'Affaires, Ms. Smita Patil underlined the economic, investment and tourism potential of the State of Karnataka and urged Kuwaitis and friends of India in Kuwait to visit Karnataka. She stated that Karnataka is a modern industrial state, renowned for production of Sandalwood, furniture, soap, oil, talcum powder and incense sticks, along with the Bangalore silk. At the forefront of technological innovation, the State is known for its contribution of software and service exports, just as it is known to be the land of coffee in India. It is the fourth-largest manufacturer of automobiles in India, second- highest producer of special purpose and heavy electrical machinery, and among India’s top states contributing to the electronic industry. The state also prides itself in being a key operational hub for 400 Fortune 500 companies & is India’s largest software exporter. The region of Bangalore is one of the global hotspots of technological innovation and startups.

3. During the event, detailed virtual presentations were presented by Invest India, Karnataka Tourism Department and Tourism department of Hassan district in Karnataka. Invest India presentation focused on sectors like tourism and wellness, electronic system design and manufacturing, steel, textile and apparel, clean energy, and food processing, with a glimpse of India Investment Grid, an official opportunity discovery platform of Government of India.

4. The vast tourism potential of Karnataka was showcased with a focus on diverse destinations such as beaches, heritage monuments and adventure settings. Hampi, Halebidu, Bangalore, Shravanbelagola, Mysuru, Coorg and Mangalore are some of the prominent destinations of interest to visitors from Kuwait.

5. Handloom sarees from Karnataka such as Irkal, Udupi, Bangalore and Mysore silk sarees were showcased. Vibrant cultural performances showcased arts and culture from the state of Karnataka.

6. One District One Product Exhibition with the products displayed from different districts of Karnataka was organised. GI (Geographic Indicators) products from Karnataka and Millet products in celebration of International Year of Millets-2023 were also displayed in the exhibition.

7. The event witnessed enthusiastic response both physically and virtually from the business community in Kuwait along with community members from Karnataka. For more details about the event, please visit the website and social media handles of the Embassy. 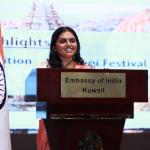 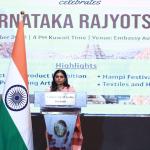 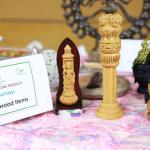 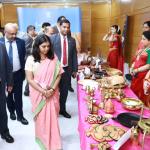 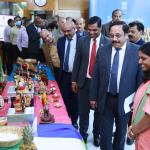 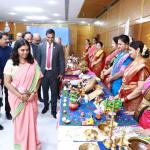 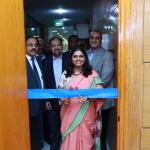 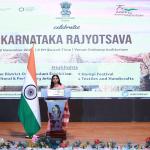 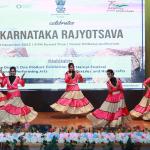 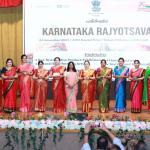