Get the popcorn ready and settle down

for a family movie marathon with these musicals. 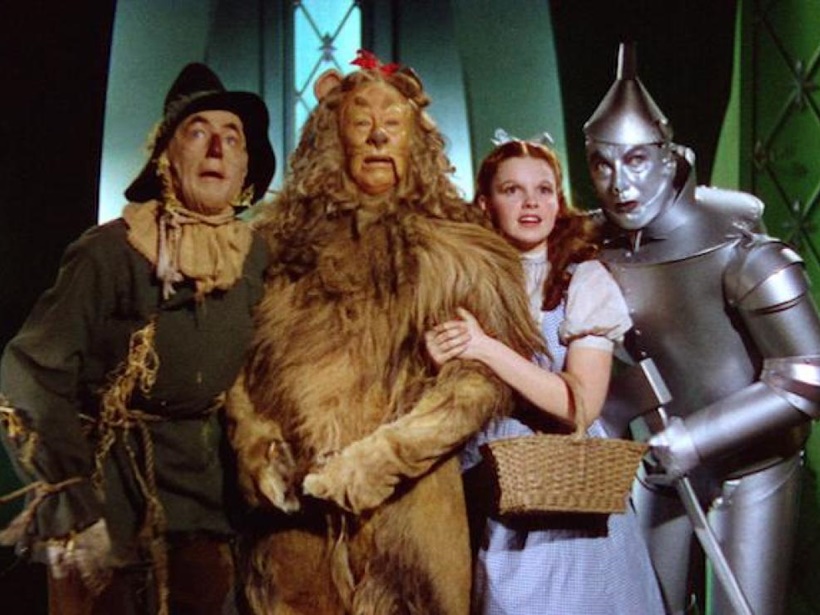 Little orphan Annie finds a home with a billionaire in New York in an America set during the Great Depression. There’s a 2014 reboot as well, with Cameroz  Diaz playing the mean Miss Hannigan of the 1982  original, who fosters the group of girls, which includes feisty Annie, abandoned by her parents as a baby. Both films pull at your heartstrings and have some great foot-tapping songs that the kids will love.

Jungle Book
There have been newer versions, all equally successful, but it’s worth going back to the original 1967 Disney animated classic, based Rudyard Kipling’s book of the same name. There’s a lot of singing and dancing as we follow the story of jungle boy Mowgli and his friends Baloo, the bear and Bagheera, the panther and his wolf family as they try to escape the wrath of evil Shere Khan. Don’t blame us if your kids force you to listen to Bare Necessities on a loop after this!

Wizard of Oz
Enter a fantasy world like no other in this film adaptation of L Frank Baum’s children’s book The Wonderful Wizard of Oz, where we follow Judy Garland and her dog Toto as she meets some weirdly wonderful characters along the Yellow Brick Road. The song Over the Rainbow, among the several in the film, remains an eternal favourite for movie lovers.

Mary Poppins
She emerges from the sky holding her umbrella, hair in place, becoming the world’s most famous nanny, as  Mary Poppins. We watch in awe, along with the two children in her charge onscreen, as she transforms their life with magic and adventure. The songs and dances in this 1964 film, set in London and co-starring Dick Van Dyke, have stood the test of time, such as A Spoonful of Sugar and Super‐cali‐fragil ‐istic‐expi‐ali‐docious.

Sound of Music
The hills are alive with the sound of music…the opening song of the film still transports you into a world where Julie Andrews and the Von Trapp family hold you in a hypnotic trance. It can get a bit dark towards the end for young viewers, but the free-spirited nun turned governess to the seven children of a widower, has enough smiles to offer along the way. The songs are, of course, iconic, including the peppy Do Re Mi and the soulful Edelweiss, among others.