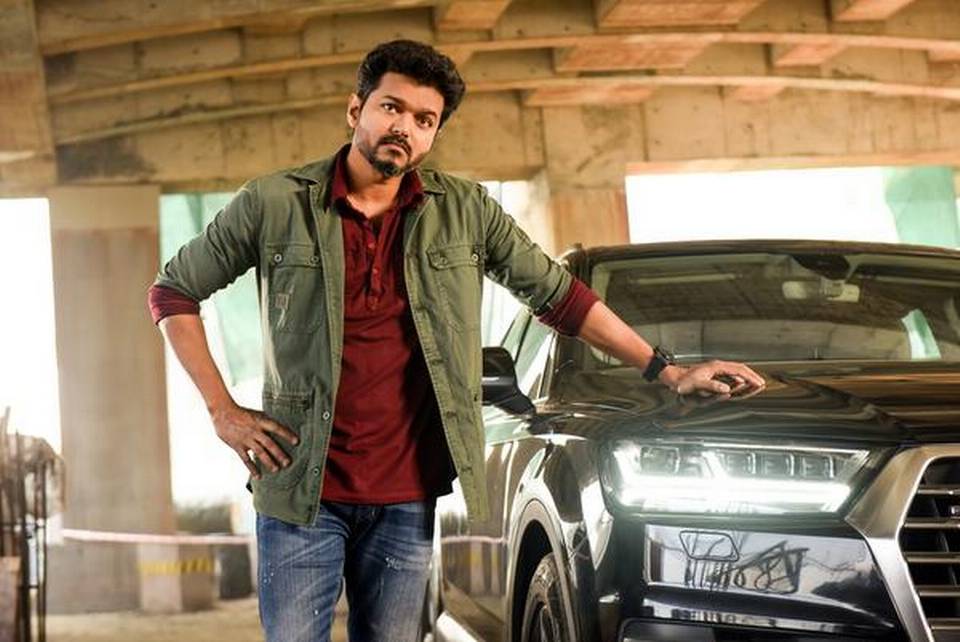 It grosses ₹2.41 crore from 70 screens in city, ₹30 crore across the State

Vijay-starrer Sarkar has swept the box office and broken all records by grossing over ₹30 crore on Day 1 in Tamil Nadu, the best ever collection for a Tamil film, according to industry sources.

The movie, produced by Kalanithi Maran’s Sun Pictures and released on Tuesday, surpassed the previous record set by the actor’s 2017 release, Mersal, which collected ₹23 crore on Day 1.

No doubt, the cash registers rang loud because there were no other big ticket releases this Deepavali.

In Chennai city, too, the movie set a record. It grossed about ₹2.41 crore from 70 screens on Day 1, according to industry estimates. The previous best for the city hovered around ₹1-1.45 crore, sources said.

According to industry sources, the movie was released in about 750 screens and it is estimated that 15 lakh people watched the movie on Tuesday.

They also estimate that about 10-12 lakh will watch the movie on Wednesday.

Combination of factors
Film producer and distributor Dhananjayan said that Deepavali and Pongal are two big festivals which result in good box office collections for the industry.

“There is a movie screen playing Sarkar within every two kilometres. Eighty percent of the 1,000-odd screens in Tamil Nadu are playing this film until this weekend. Even in tier II and tier III cities, the film has opened phenomenally. Sarkar is the most widely released Tamil film worldwide,” Sreedhar Pillai, entertainment industry analyst, said.

“There was tremendous pressure for November 6 and 7 as well as for the coming weekend. We have scheduled 500 shows for the film this week to meet the demand,” Udeep B., managing director of Mayajaal, said.