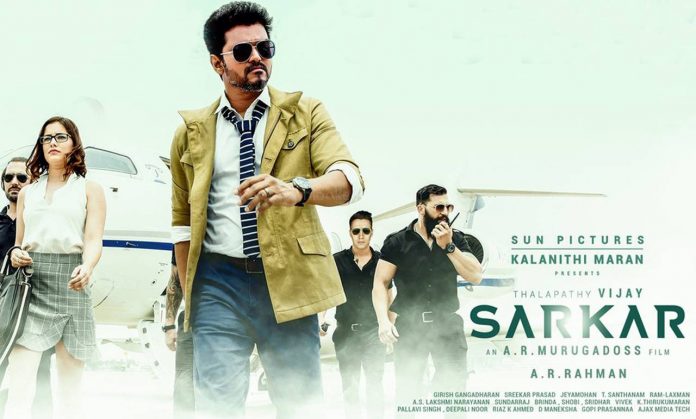 South Indian movies ruled Twitter in India this year. Seven of the top 10 hashtags on the micro-blogging site this year pertained to south Indian films, with actor Vijay’s recent hit Sarkar at the top of the list.

Other movies that made it to the top 10 hashtags were Rajnikanth’s #Kaala which coincided with the first-ever Rajinikanth emoji on Twitter.

Interestingly, #Sarkar also topped the list of the most “influential moments” on Twitter in 2018, followed by the #MeToo movement.

While top hashtags are calculated by the number of times a single word is used as a hashtag, influential moments takes into account conversation around a topic which can include multiple hashtags.

Chhetri appeal
According to Twitter, the most retweeted tweet of 2018 was Indian football team skipper Sunil Chhetri’s video appeal to fans asking them to fill stadiums for the Intercontinental Cup 2018. The appeal was retweeted almost 60,000 times.

Virat Kohli’s tweet with wife Anushka Sharma on karvachauth was the most liked with over 2,15,000 likes.

Six politicians made it to the top 10 ‘most talked about Indian accounts’ list with Prime Minister Narendra Modi topping the chart, followed by Rahul Gandhi, Amit Shah, Yogi Adityanath, and Arvind Kerjriwal.