Some, rather most organizations reject his CV today because he has changed jobs frequently (10 in 14 years). My friend, the job hopper (referred here as Mr. JH), does not mind it. well he does not need to 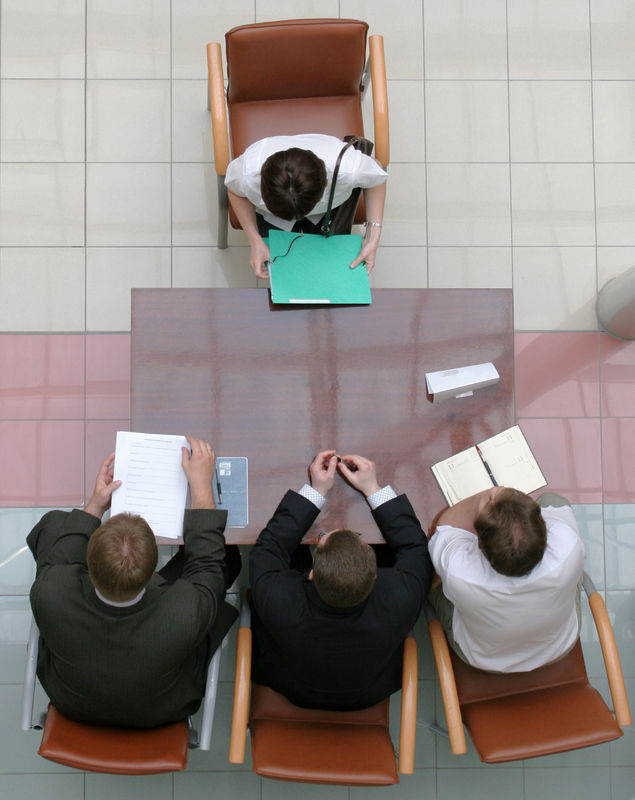 mind it at all. Having worked full-time with 10 employer companies in just 14 years gives Mr. JH the relaxing edge that most of the company loyal employees are struggling for today. Today, Mr. JH too is laid off like some other 14-15 year experienced guys the difference being the latter have just worked in 2-3 organizations in the same number of years. Here are the excerpts of an interview with Mr. JH:

Q: Why have you changed 10 jobs in 14 years?
A: To get financially sound and stable before getting laid off the second time.

Q: So you knew you would be laid off in the year 2009?
A: Well I was laid off first in the year 2002 due to the first global economic slowdown. I had not got a full-time job before January 2003 when the economy started looking up; so I had struggled for almost a year without job and with compromises.

Q: Which number of job was that?
A: That was my third job.

Q: So from Jan 2003 to Jan 2009, in 6 years, you have changed 8 jobs to make the count as 10 jobs in 14 years?
A: I had no other option. In my first 8 years of professional life, I had worked only for 2 organizations thinking that jobs are deserved after lot of hard work and one should stay with an employer company to justify the saying employer loyalty. But I was an idiot.

Q: Why do you say so?
A: My salary in the first 8 years went up only marginally. I could not save enough and also, I had thought that I had a permanent job, so I need not worry about what will I do if I lose my job. I could never imagine losing a job because of economic slowdown and not because of my performance. That was January 2002.

Q: Can you brief on what happened between January 2003 and 2009.
A: Well, I had learnt my lessons of being company loyal and not money earning and saving loyal. But then you can save enough only when you earn enough. So I shifted my loyalty towards money making and saving. I changed 8 jobs in 6 years assuring all my interviewers about my stability.

Q: So you lied to your interviewers; you had already planned to change the job for which you were being interviewed on a particular day?
A: Yes, you can change jobs only when the market is up and companies are hiring. You tell me can I get a job now because of the slowdown? No. So one should change jobs for higher salaries only when the market is up because that is the only time when companies hire and can afford the expected salaries.

Q: What have you gained by doing such things?
A: That's the question I was waiting for. In Jan 2003, I had a fixed salary (without variables) of say Rs. X p.a. In January 2009, my salary was 8X. So assuming my salary was Rs.3 lakh p.a. in Jan 2003, my last drawn salary in Jan 2009 was Rs.24 lakh p.a. (without variable). I never bothered about variable as I had no intention to stay for 1 year and go through the appraisal process to wait for the company to give me a hike.

Q: So you decided on your own hike?
A: Yes, in 2003, I could see the slowdown coming again in future like it had happened in 2001-02. Though I was not sure by when the next slowdown would come, I was pretty sure I wanted a debt-free life before being laid off again. So I planned my hike targets on a yearly basis without waiting for the year to complete.

Q: So are you debt-free now?
A: Yes, I earned so much by virtue of job changes for money and spent so little that today I have a loan free 2 BR flat (1200 sq.. feet) plus a loan free big car without bothering about any EMIs. I am laid off too but I do not complain at all. If I have laid off companies for money, it is OK if a company lays me off because of lack of money.

Q: Who is complaining?
A: All those guys who are not getting a job to pay their EMIs off are complaining. They had made fun of me saying I am a job hopper and do not have any company loyalty. Now I ask them what they gained by their company loyalty; they too are laid off like me and pass comments to me why will you bother about us, you are already debt-free. They were still in the bracket of 12-14 lakh p.a. when they were laid off.

Q: What is your advice to professionals?
A: Like Narayan Murthy had said love your job and not your company because you never know when your company will stop loving you. In the same lines,love yourselfand your family needs more than the company's needs. Companies can keep coming and going; family will always remain the same. Make money for yourself first and simultaneously make money for the company, not the other way around.

Q: What is your biggest pain point with companies?
A: When a company does well, its CEO will address the entire company saying, well done guys, it is YOUR company, keep up the hard work, I am with you. But when the slowdown happens and the company does not do so well, the same CEO will say, It is MY company and to save the company, I have to take tough decisions including asking people to go. So think about your financial stability first; when you get laid off, your kids will complain to you and not your boss.