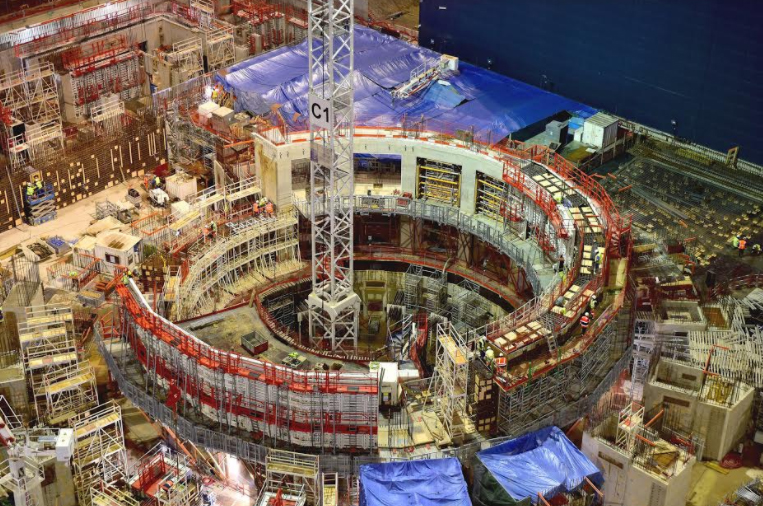 India is helping ‘Make the Sun on Earth’ at the ITER Fusion Energy Reactor.

Now, the world’s most technologically-advanced 7 countries have gotten together to create a miniature sun on Earth; these are: USA, Russia, South Korea, Japan, China, India and the EU. It is being built in southern France and is named ‘The Way’, otherwise technically called the International Thermonuclear Experimental Reactor (ITER).

This reactor is likely to cost over €20 billion. The mega endeavour is to demonstrate the first steps to harvest fusion energy, which is to generate energy by fusing atoms. Traditional atomic energy works by splitting atoms and generates long-lasting radioactive waste. But, by fusing hydrogen and its sisters, the waste product is the benign helium gas. Climate change demands clean energy. But, ‘making the Sun’ is easier said than done. 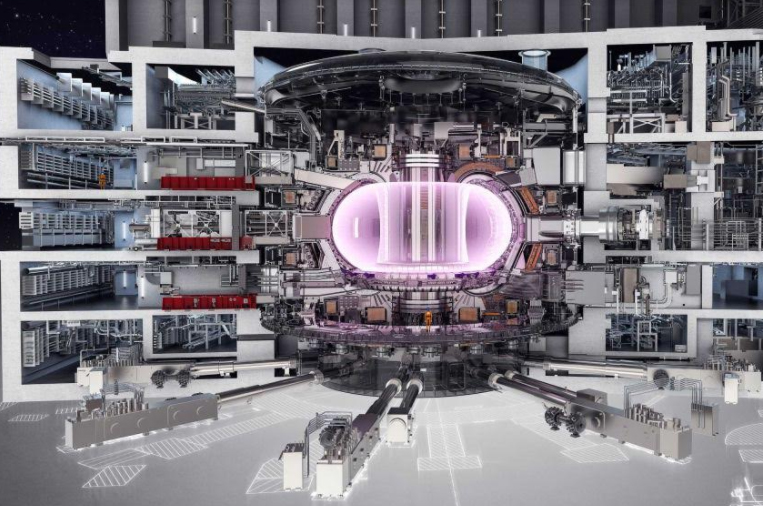 It is expected that, by 2025, the ITER machine will be ready for its first experimental run.

India is contributing resources worth about Rs 20,000 crore or about $2.2 billion to this effort, and in return, while contributing to less than 10% of the cost, India will get access to 100% of the intellectual property related to ITER. Thus, in future, a fusion energy reactor can actually be made in India.

Most recently, the largest components of the ITER reactor, the Cryostat (the giant vacuum vessel), has been supplied by India. It was made in Gujarat by L&T and shipped to France; it weighs over 3,800 tonnes.

Let's talk science with students and childrens to create innovative India. Together, we can inspire youth to dream about their futures and empower India.