Bhupesh is a high-school student studying in Ontario Canada. 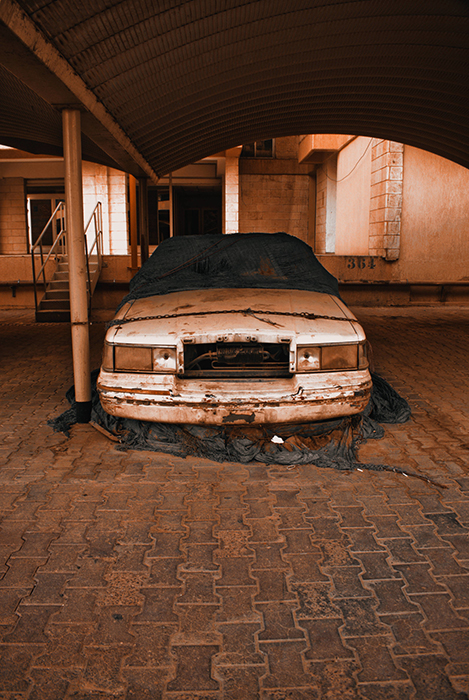 His parents are Doctors working in Kuwait. In addition to attaining excellence in academics he has keen interest in photography.

Bhupesh is an avid photographer, who takes Product, Plants,Automobile and Architectural photos. His photos have two sides; the picture and then the edit, he is known for crushing the line between surreal and reality. He started photography after months of research... on filmmaking.  He spent months of learning and leaped to the other side.

In photography, He tries to capture a picture that makes you say ‘Wow, how does it look like that?’, he induces photos in warm, amber tones, or chilling blues, that make you shiver, and sometimes, those two tones collide into the stark, ocean grey, that leaves the world colorless.

Learning Photography is two parts, the technical execution, and their vision in photography.  His vision is twisted, it goes jumping from soothing, fairy-like tones, to darkness-and-hellish tones. But with a twisted vision, there is a more diverse portfolio, like the one you see. After the eye comes the execution of the photo, where he carefully composes and wait, or when he let it go, and take a photo without thinking.

These are some of his accomplishments from this year: he has gained a global reach this year, with followers in Romania, Italy Austria, Germany, U.S, U.K, and Thailand. In current contests, he has reached 18,000 out of 51,000. He has also been considered for publications like Dodho. 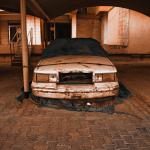 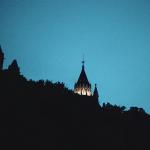 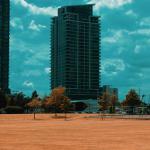 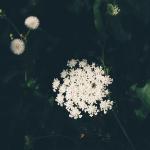 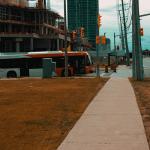 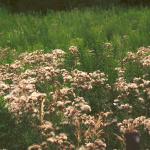 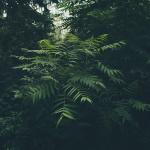 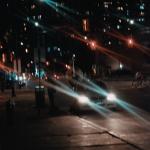 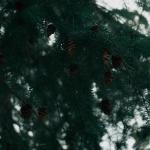 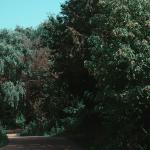 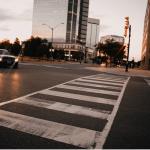 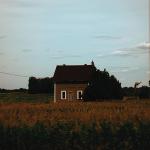 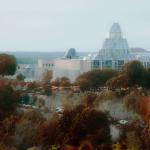 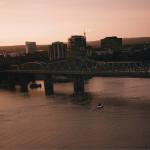 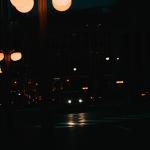 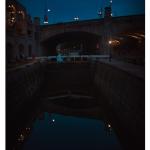