One Mr. A. Selvam, from kallakuruchi, Tamilnadu was absconded, from 26th June 2020; By the efforts of Mr. Anbumani  Ramadass MP, and Indian embassy, he was found and admitted in a hospital.

Indian Frontliners, Joint secretary, Mr. R. Ramesh, closely followed and did all helps for his medical and legal procedures. After his treatment he repatriated back to India safely on 27th Oct 2020.

Once he joined with his family, his family members happily thanked Anbumani Ramadas MP, Indian Embassy and IFL for their tireless help to brought him back. 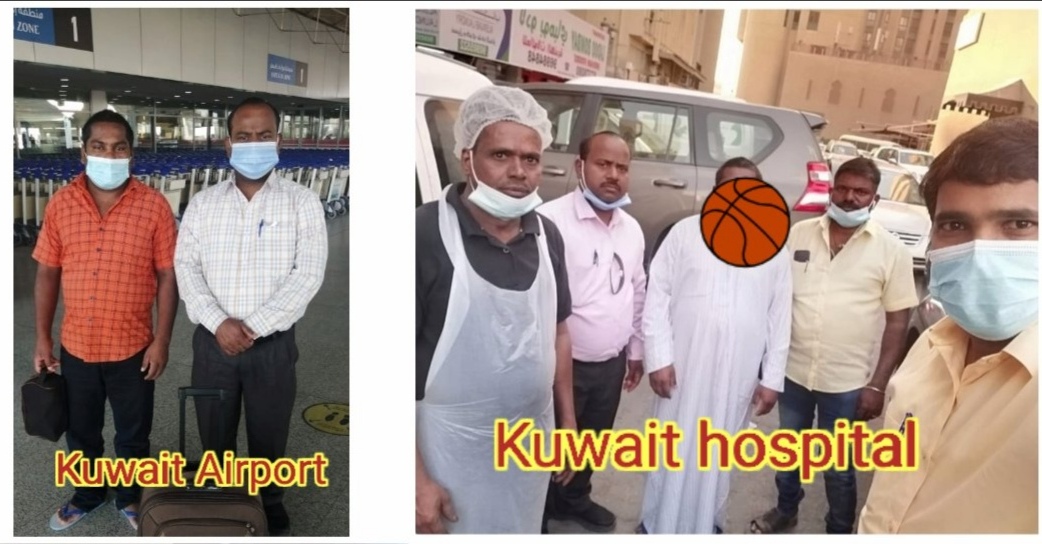 Mentally disordered person Selvaraj reunited with his family back in India

IFL received a call from family members in India of Mr. Selvaraj who is mentally disordered (temporarily) person struggling here in Kuwait without any support. Upon receiving the call Mr. Alavudeen and Mr. Ramesh identified him and admitted him in hospital for further treatment. After a lot of struggles finally last week he was sent back to his native place Trichy, India.

He is happily reunited with his family and they thanked IFL. 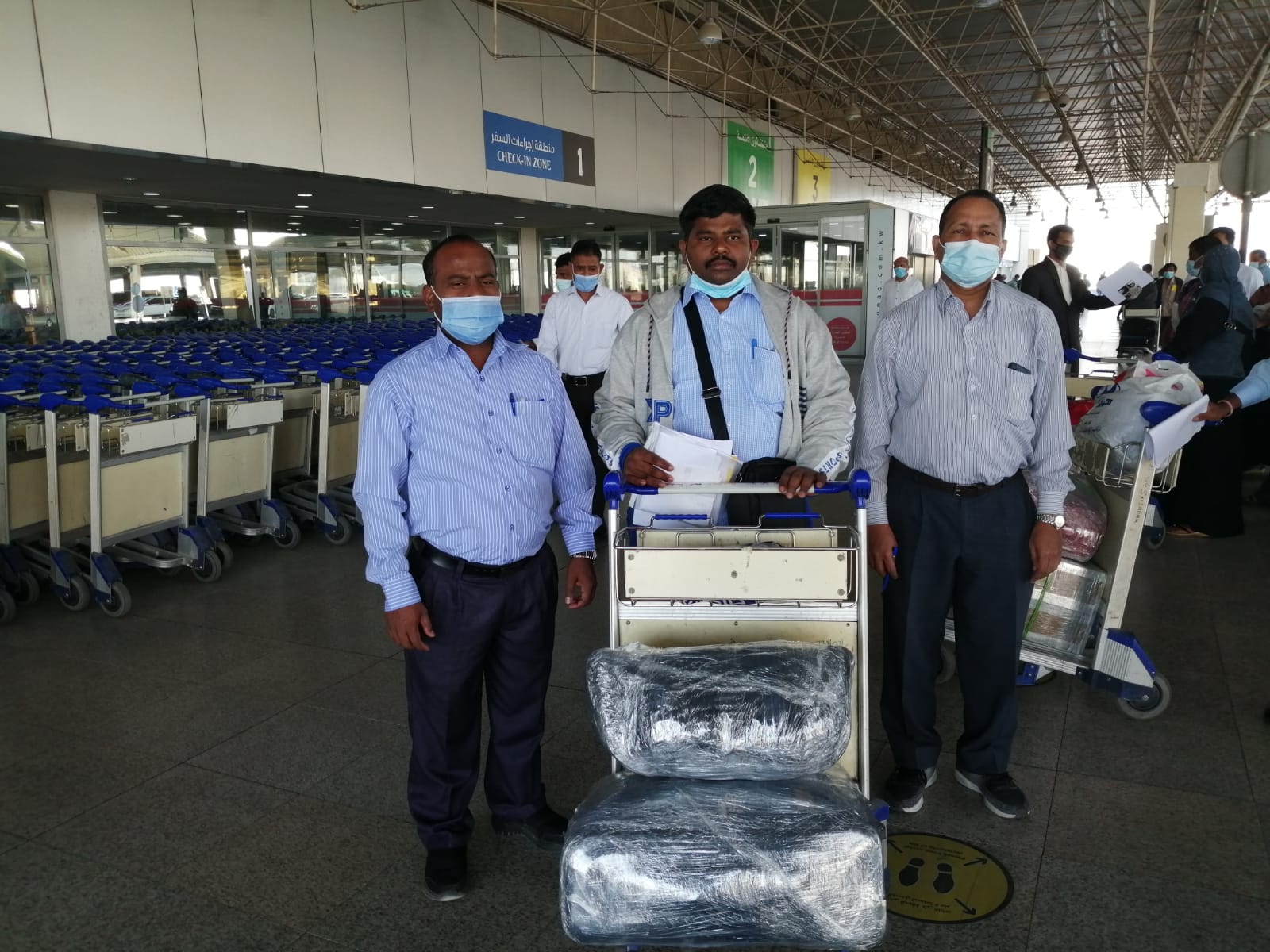