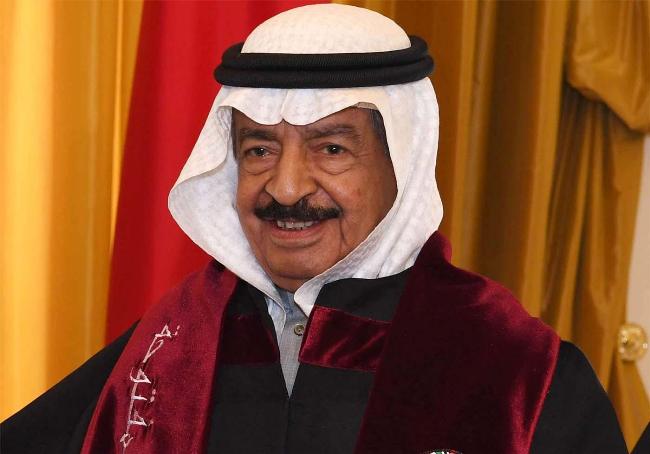 “The Royal Court mourns His Royal Highness … who passed away this morning at Mayo Clinic Hospital in the United States of America,” the Bahrain News Agency said on Wednesday, without elaborating.

The Gulf state’s King Sheikh Hamad bin Isa Al Khalifa announced official mourning for a week during which flags will be flown at half-mast, the agency said.

The burial ceremony will take place upon the repatriation of his body and the funeral will be limited to a specific number of relatives, it said.

Sheikh Khalifa was one of the world’s longest-serving prime ministers who led his island nation’s government for decades and survived the 2011 Arab Spring protests that demanded his removal over corruption allegations.

In August, Sheikh Khalifa left the kingdom for what official media called at the time “a private visit abroad”. Earlier this year, he spent time in Germany for unspecified medical treatment, returning to Bahrain in March.