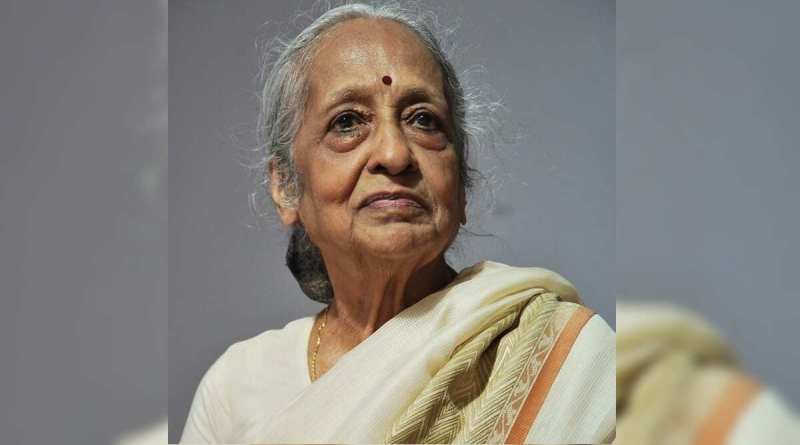 Dr V Shanta, veteran in cancer care and one of the senior-most oncologists who headed the Adyar Cancer Institute, died early Tuesday morning. She was 93.

After she complained of discomfort on Monday night, Dr Shanta was taken to Apollo Hospitals in the city, where doctors tried to remove a block in a blood vessel. She died at around 3.55 am.

Dr Shantha joined the cancer institute about six decades ago as a resident medical officer, and since then, devoted her life to the field of oncology.

Born in 1927 in a family that believed in educating women, she completed her MBBS in 1949 from the Madras Medical College and specialised in Gynaecology and Obstetrics.

In 1954, she joined the Adyar Cancer Institute, founded by Dr Muthulakshmi Reddy, one of the first women graduates of medicine in India and a legislator. After completing her PG in medicine, she assumed the role of the resident medical officer in 1955. She was also trained in Toronto and the UK in advanced cancer care in the 1960s.

As a chairwoman of the Adyar Cancer Institute, which was started in 1954 with 12 beds, and now runs with 423 beds and patients from across the country, Dr Shantha won several awards for her selfless work including the Padma Vibhushan (2016), Padma Shri (1986), Padma Bhushan (2006) and the Magsaysay Award (2005).

Dr Shanta, who suffered from age related problems and had a stroke a decade ago, was active until her hospitalisation, her colleagues said.