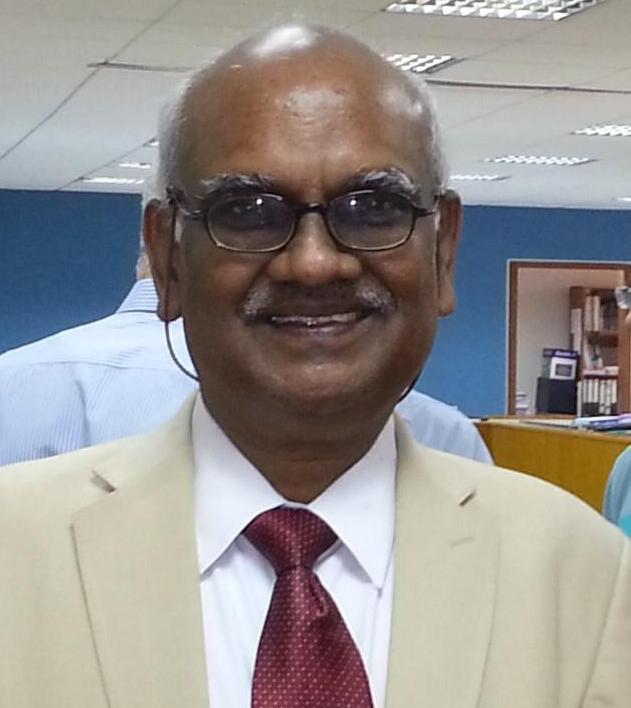 IEI Kuwait Chapter with great sorrow inform that Engr. Packrisamy Sunderrajan passed away today at his place in Chennai, India Engr Raj, as was known to large community members and colleagues in Kuwait, has served in the past as Chairman of IEI, Kuwait Chapter and involved enthusiastically in many community welfare activities in Kuwai. Engr. Raj was one of the founding members of IEI Kuwait Chapter and instrumental in bringing AMIE to Kuwait and very active in development activities of IEI Kuwait chapter. Before his retirement, he was working as Head of Electrical Engineering at Dar Pan Arab Consulting Engineers. He left behind his wife and three children Engr. S. Pugalenthi, Engr. S. Kannan, Engr. S. Senthilkumar.

Our heartfelt condolenses. Let his soul rest in peace.