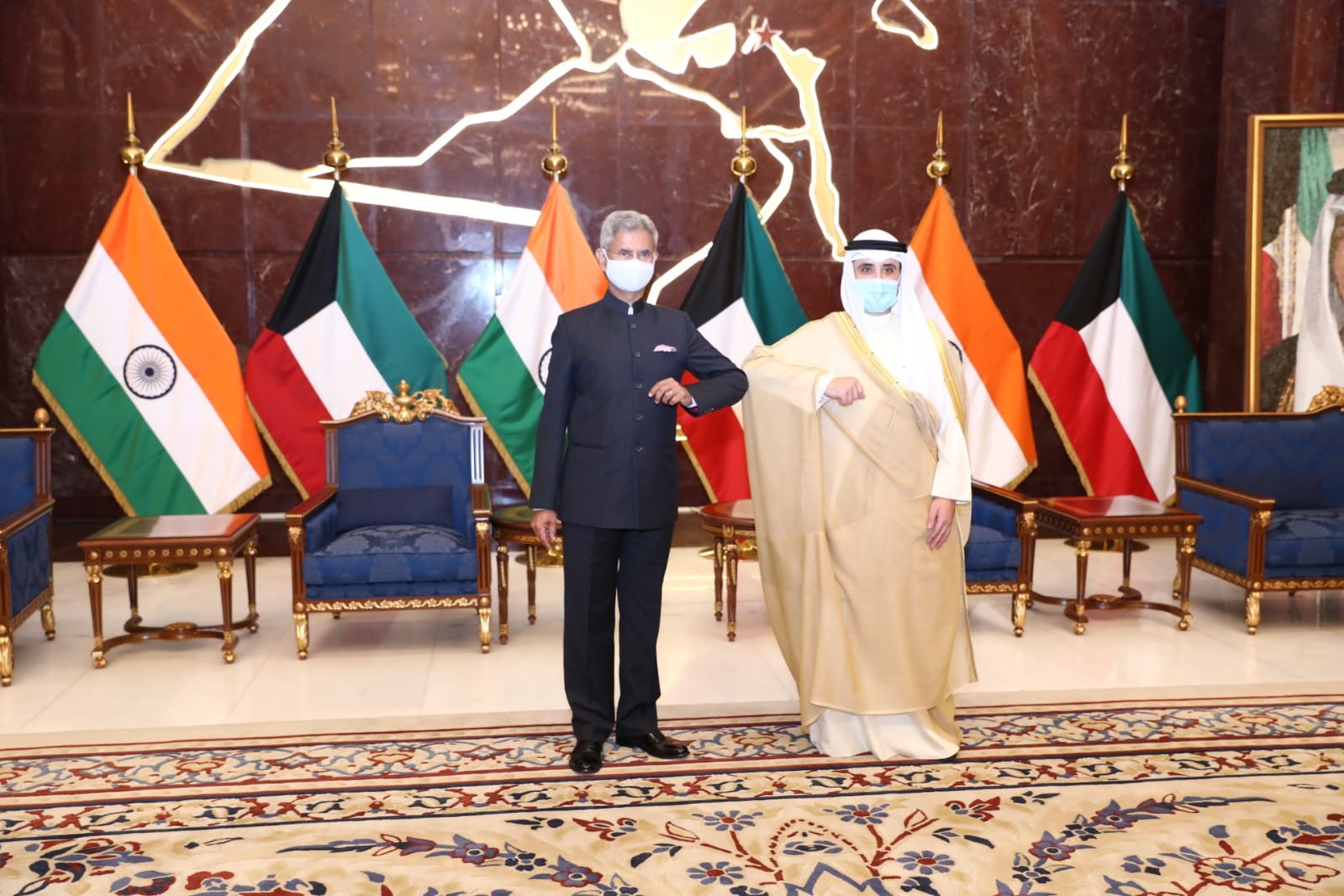 EAM called on His Highness Sheikh Sabah Khaled Al-Hamad Al-Sabah, Prime Minister of the State of Kuwait today morning. He handed over to him a letter from Hon’ble Prime Minister Shri Narendra Modi addressed to His Highness Sheikh Nawaf Al-Ahmed Al-Jaber Al-Sabah, Amir of the State of Kuwait. EAM thanked the leadership for Kuwait’s prompt supply of Liquid Medical Oxygen and other oxygen related supplies to India to fight the second wave of COVID-19 pandemic in India. Both sides discussed the state of bilateral relations and also the developments in the region. 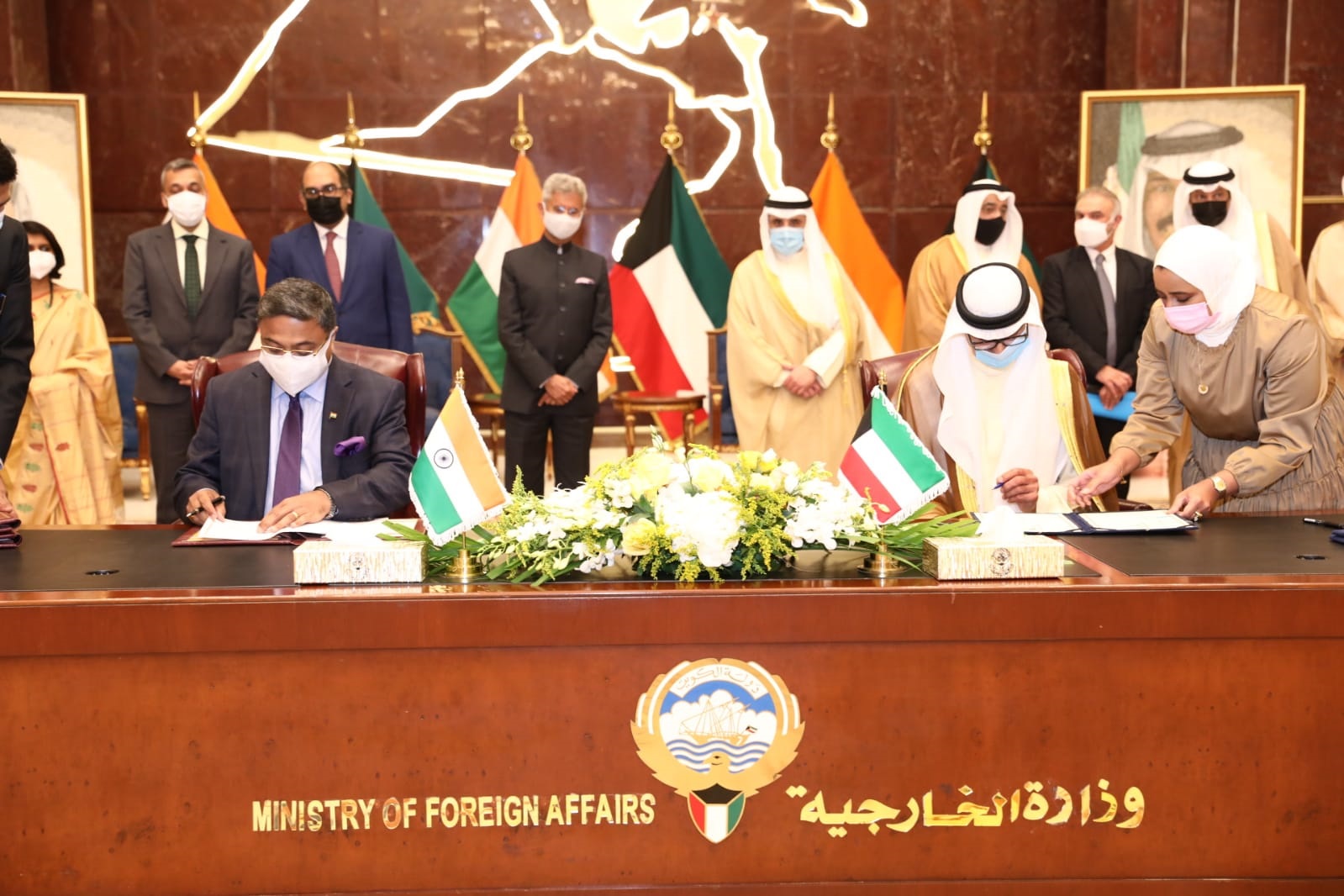 EAM held delegation level talks with H.E. Sheikh (Dr.) Ahmed Nasser Al-Mohammad Al-Sabah, Minister of Foreign Affairs and Minister of State for Cabinet Affairs, State of Kuwait. The talks were also attended by H.E. Dr. Abdullah Issa Al Salman, Minister of Commerce and Industry. Both sides reviewed the entire gamut of bilateral relations and exchanged views on the regional developments and global issues. They also discussed the challenges posed by the devastating COVID-19 pandemic, the distress it caused to the humanity and reiterated their commitment to jointly fight the pandemic and address the myriad of issues that their citizens face such as travel restrictions and issues related to vaccination. The topics covered also included food security, cyber security, cooperation in the energy sector and issues related to the Indian workforce in Kuwait.

Both Ministers welcomed the signing of the MoU for Cooperation on the Recruitment of Domestic Workers, which was signed in their presence by Ambassador of India to Kuwait Shri Sibi George and Deputy Minister for Foreign Affairs of Kuwait H.E. Mr. Majdi Ahmad Al – Dhafiri. The MoU brings the Indian Domestic Workers in Kuwait within the ambit of a legal framework which streamlines their recruitment and provides them with protection of law. It introduces an Employment Contract which ensures the rights and obligations of both the employer and the Domestic Workers including by endeavoring to establish a mechanism for 24 hours assistance to Domestic Workers. It provides for establishment of a Joint Committee for periodic review and assessment and to follow up the implementation of the MoU which will conduct annual meetings.

In the evening, EAM will chair a Round Table Conference of Ambassadors of India in GCC countries and Iran. 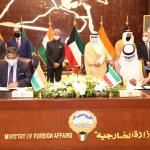 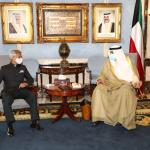 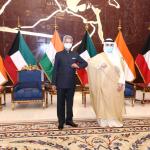 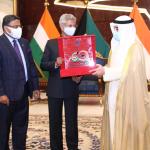 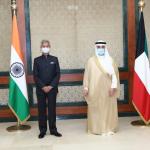 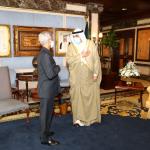 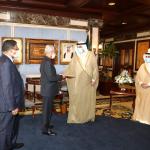