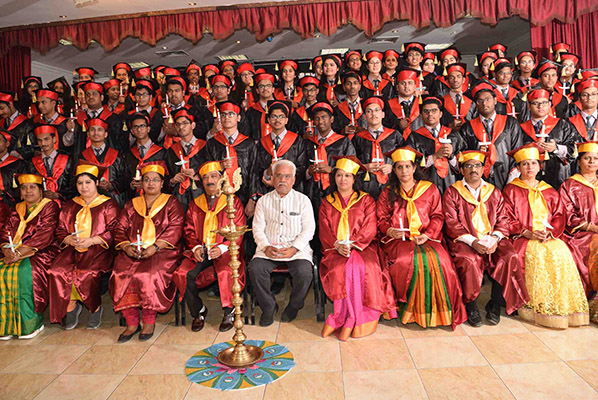 “In every end, there is a new beginning”. After being cared for 12 long years in the secular realm of its nest, it was time for the fledglings to finally unfold their wings and soar into the sky that promised a wonderful world beyond. “Shubashisha”, a farewell programme, organized for the students of grade 12 on February 1, 2020, by Indian Education School, Kuwait, was more of an occasion to bless the students, wish them good luck and finally bid adieu as they stood at the threshold of their new phase of life with ambitious dreams that would soon turn into reality. 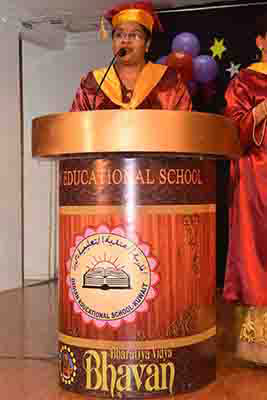 The event began at 7.30 p.m. with a prayer song by Mr. Sunil Menon, HoD of Sanskrit, seeking divine grace to be bestowed upon all those who had gathered there.

This was followed by the lighting of the auspicious lamp by Mr. N. K Ramachandran Menon, Chairman of Bhavans Middle East, Mr. T Premkumar, Principal, and the respective class teachers, which created an aura of sanctity that lent a perfect ambience for the occasion. 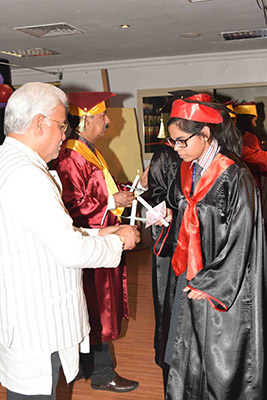 Ms. Anselma Tessy Judeson, Vice Principal, Senior Wing, welcomed the august gathering. The audience lapped up Chairman’s message that one should be sincere in one’s life and that one should never cheat oneself. The Principal expressed gratitude to the parent community for their relentless support and placed on record the appreciation earned by the students from the external examiners during the board practical examination.

Three students, namely Pavana Radhakrishnan Pillai, Joel Maruthikkattil George and Rebiram Ramesh Varrier, the representatives of grades 12 A, B and C respectively, reflected upon their stay and growth at Bhavans. Following this, the parent representatives, Mr.George Pradeep Rayan Madtha, father of Christopher Alan Madtha (12A), Mr. Abdul Sageer Ebrahim, father of Aaliya Sageer (12 B) and Ms. Lekha Anil Kumar, mother of Shivaani Menon (12 C) shared their own versions of the eventful journey of their wards. The students then received their admit cards and mementos from the Chairman and the Principal. As the candles were lit one by one in silent prayers which dissipated the darkness around, there were streaks of positivity.

Fond memories encapsulated in three snapshots of grade 12 A, B and C were unveiled by the three class prefects and Aaliya Sageer of (12 B ), which marked the graceful departure of another batch of aspiring students.

The frames bore testimony to the fact that the present would soon fade into the past and persist only as memories. The audience had a mixed emotional experience as the solemn occasion drove home the fact that though farewells are always painful, meeting and parting will forever remain a way of life. Mr. Samuel Hani, the coordinator of grade 12, proposed the vote of thanks. Ms. Asha Ebey, HoD of Computer Science, was the emcee of the evening. The curtains were finally drawn at 9.30 p.m. 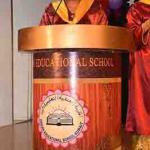 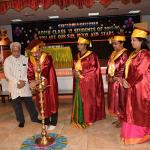 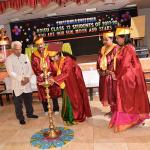 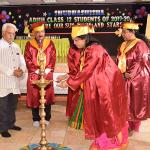 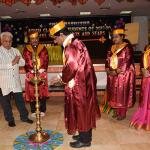 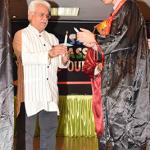 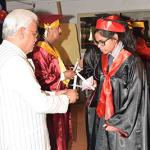 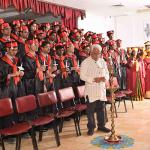 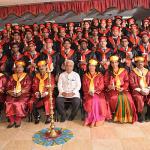 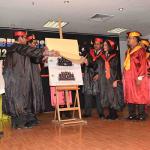 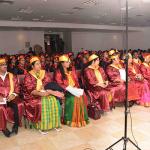 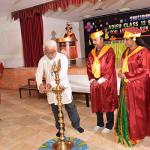 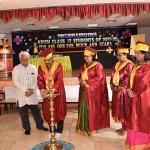