Bhavans Smart Indian School observed World Cancer Day by getting inclusive to all prominent activities that tried to end up the notion of incurability of this disease. 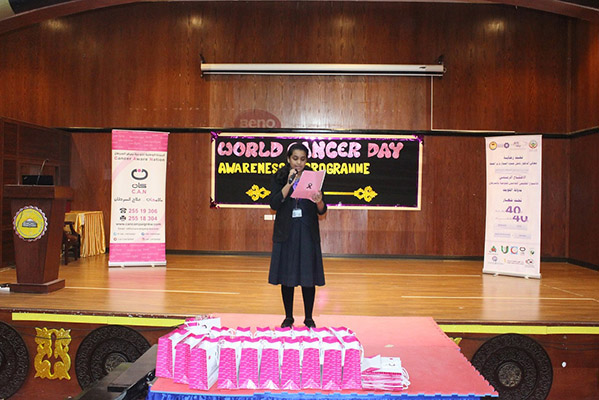 The day that is specialized to highlight the prevention, protection and curability of cancer was commemorated in accordance to this year’s theme ‘I AM, I WILL’. United Nation with its timely initiation had started this observance and thereby the school gave hand to help the awareness of cancer be spread in the minds of the young team. The department of Science had taken this step to conduct activities in remembrance to the souls who were taken away due to this sickness and the living bodies who are striving to fight against this inevitable period of pain. The students of grades 7 to 9 were led to the auditorium to get enriched and encouraged from the talks of an inspirational speaker Mr. Biju Cherian and the medical practitioner (oncologist) – Dr. Juzer Ali M.B.B.S., M.D., who has been working in Cancer Control Centre, Kuwait for past 25 years and an expertise in the field of Gynecology, urinary, Genito and Breast cancer and a specialist to detect, prevent and control cancer imparted information on this gruesome disease. 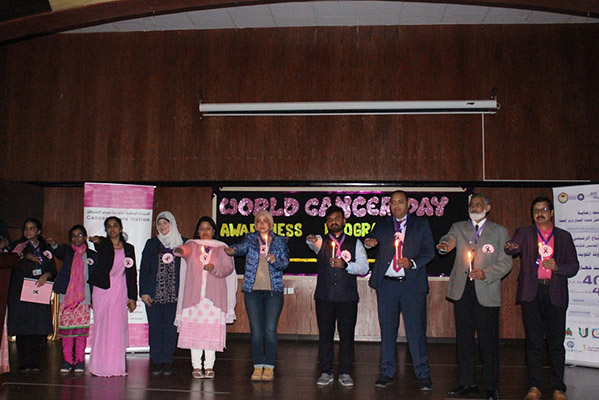 The session was graced by the school Principal – Mr. Mahesh Iyer, Vice Principal – Ms. Albin Daisy and KG Supervisor – Ms. Rajni Menon. The welcome speech was given by the school Principal, pledge was led by the school Vice Principal and was taken to voice out the awareness for cancer and to show solidarity to help the people fight against it. The students of grade 9 were the active members to lead the day’s program. A new enlightenment that sprang after hearing from the cancer survivor showed a tremendous courage to the students. His brave life which entangled the commencement of cancer and the ways he was promoted to the life of a hero by standing firm against this dreadful disease were well narrated in the form of a story.The presentation on this disease facilitated the children to expand their understanding on this illness.

A special time was also staged where the students held candles in honor of the cancer victims and survivors. The presence of Ms. Hana El Enazi, Manager from CAN also added meaning to the awareness program and distributed pamphlets to the students. The day also ended by having the students forming the structure of cancer logo to stand and define the nature of this disease through their brave attitudinal gesture. 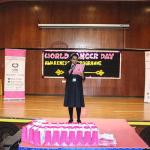 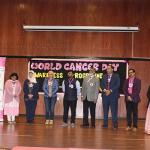 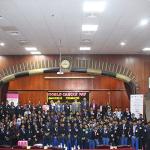 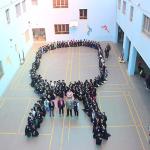 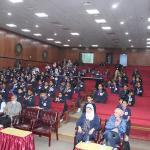 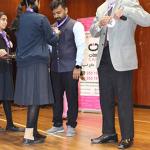 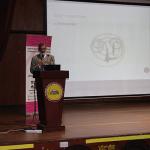 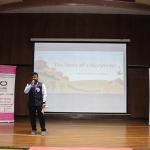 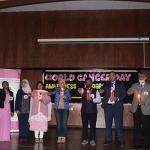 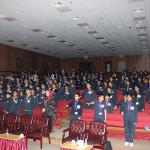 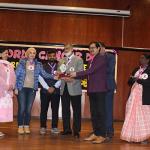 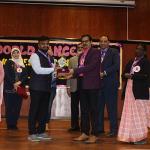