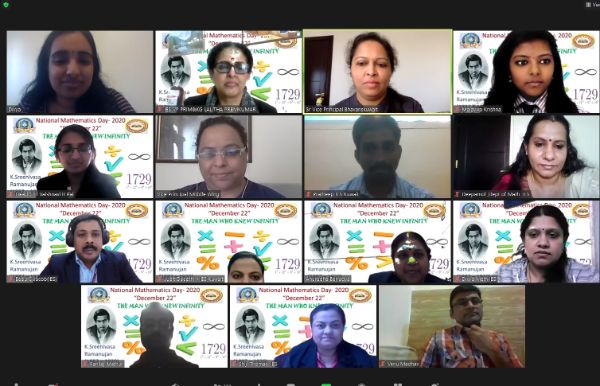 Jleeb, December 23, 2020:  To memorialize the legendary Mathematician, Sri Srinivasa Ramanujan, the Department of Mathematics, Bhavans Indian Education School, Kuwait, virtually organized the National Mathematics Day celebration on December 22, 2020. The celebration was intended to boost the interest of students in the field of Mathematics by creating a virtual platform for complex problem solving, reasoning and critical and logical thinking activities to continue the bequest of 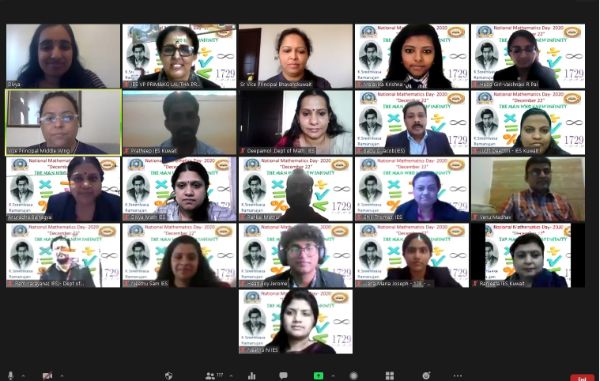 development that was unfolded by the founding fathers of Mathematics.

The proceedings of the day kicked off at 12.00 noon with the lighting of the virtual lamp followed by the welcome speech delivered by Jerome John Thomas, Head Boy, IES. He welcomed the gathering comprising the Chief Guest, Ms. Divya Rajesh Ramachandran, Director, 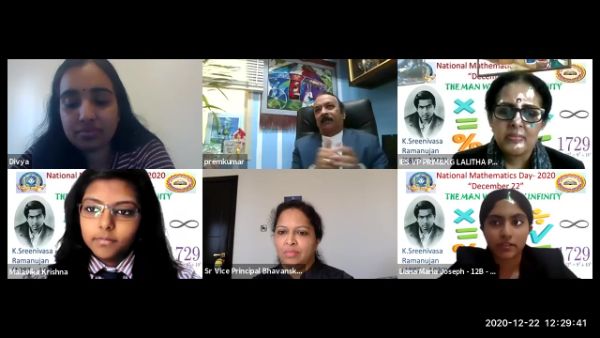 The untrained, self- taught genius of Indian Mathematics, Sri Srinivasa Ramanujan, was well honored and remembered on the online premises of IES through various activities held on his birth anniversary. The students prepared and displayed posters, paintings, 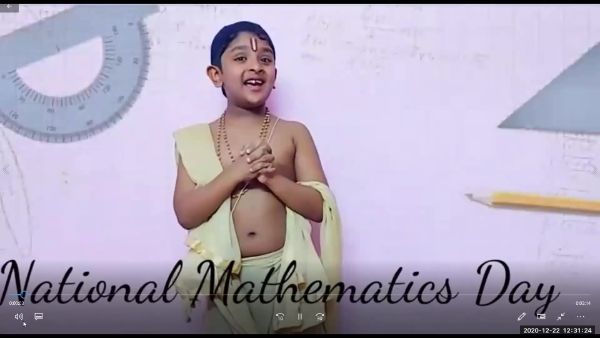 bookmarks, and portrait paintings of Ramanujan along with their unique Warli Arts and Mandala Arts that represented various mathematical equations. Through a roleplay, children reminded the audience of the substantial contributions made by eminent Indian mathematicians like Aryabhata and Shakuntala Devi. The students presented a short 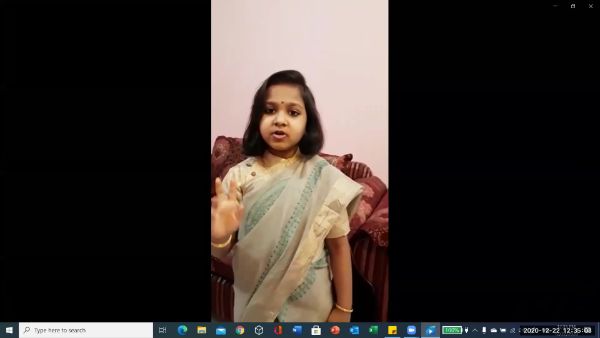 drama titled ‘The Brilliance of Ramanujan’ depicting the life story of Srinivasa Ramanujan. It was indeed a visual fiesta enlightening the spectators about Ramanujan’s working on number theory, partition function, Bernoulli numbers, infinite series, elliptic integrals, and so on. By virtue of a video presentation, the students highlighted the utility of 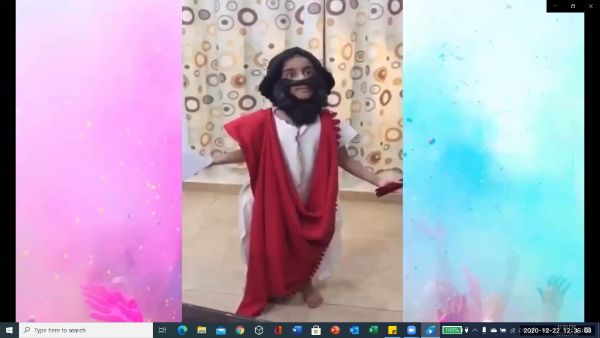 Mathematics beyond classrooms. The convergence of Mathematics and the fields of music, art, sport, construction, cooking, etc. was presented proficiently by the budding mathematicians of Bhavans.

The Chief Guest, Ms.Divya Rajesh Ramachandran, in her address mentioned the importance of Mathematics and its direct and indirect involvement in our daily life. She 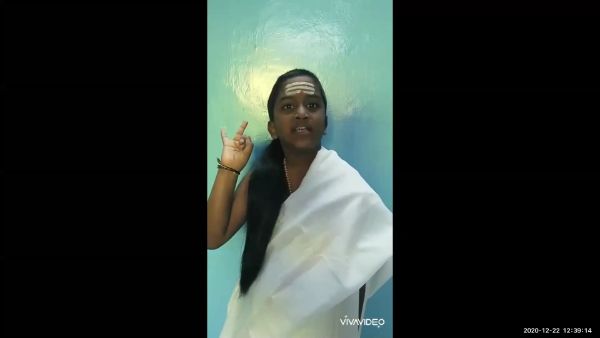 said that the study of Mathematics makes a person more organized and systematic. She stressed that the influence of teachers could have a greater impact on the approach of the students towards a particular subject. She also emphasized that such events could help students explore the untrodden pathways that could make a huge difference in their lives. 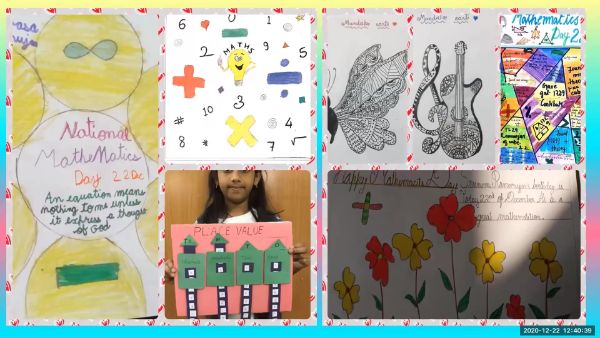 Around 300 students had participated in the preliminary round of the Ramanujan Quiz which was conducted on December 16, 2020. The final round of the quiz was conducted on the Ramanujan Day in four categories for grades 5 to 12.  Reine Mary John (5C), Fathima Naureen (7C), Advaith Jainkumar (9F), Lakshmi Nanda Madhusoodhanan (9H), and Sanjit Ponnuswami Krishnagen (12A) became the winners of the quiz. Principal Mr. T Premkumar extolled the winners and narrated the life story of Ramanujan and how he had ruled the world of Mathematics for many years. He inspired the students by explaining the magic of Hardy-Ramanujan Number 1729. He also persuaded them to love the subject Mathematics and become the future Ramanujans.

The eventful day came to an end with a vote of thanks proposed by the Head Girl, Vaishnavi Rajesh Pai. Liana Mariam Joseph and Malavika Krishna of 12B were the emcees for the day.