Safety does not depend on luck; it depends on us,” says the Kindergarten Kids of Smart Indian School. 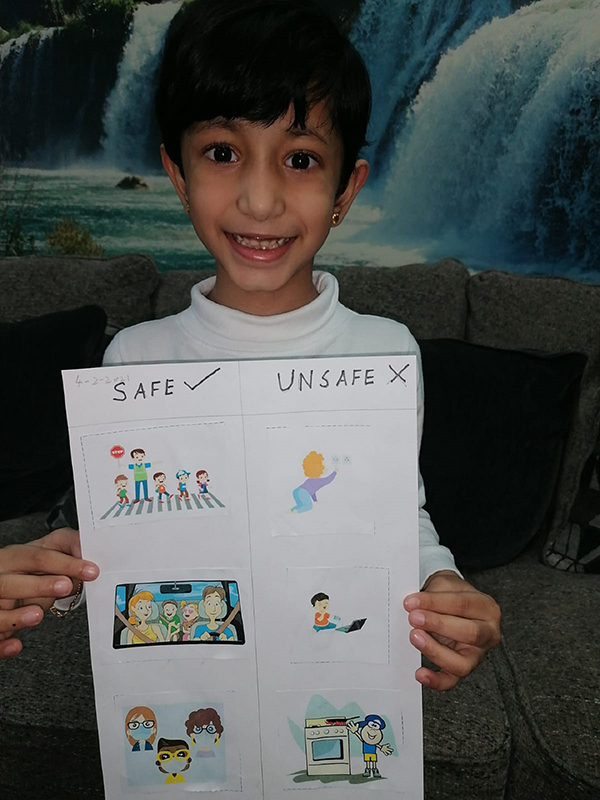 Yet another spectacular theme of the week, ‘Safety day’ was storied by the kindergarten kids of Bhavans Smart Indian School on 4 February 2021. This day was to bring a complete awareness about the safety 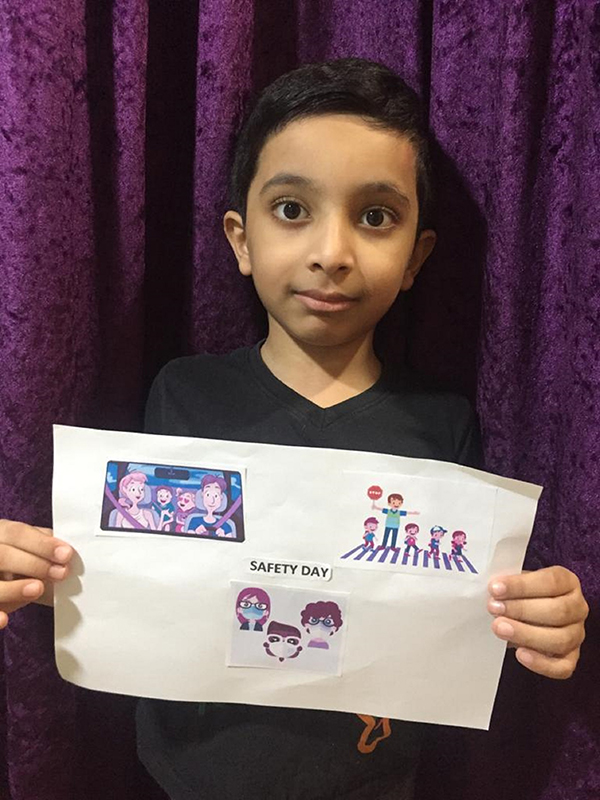 related issues that kids face in the present scenario. Be it on the roads, at home or anywhere, a complete effort to bring consciousness and recognition of the dangers and its consequences they could face was emphasized on this day and also First Aids given while encountering with dangers they could help with.

The kids were taught to act brave and muster courage to say a “NO” to wrong things thereby boosting each one’s morale value. They also watched videos as to how to react to strangers and fight all odds. The day ended with an activity where they cut and pasted pictures related to what was safe and unsafe for them apt enough to give an abridgement of what they learnt from the theme of the day.

Eventually the essence of the theme and safety measures had a strong effect on everyone. All the kids gleamed with a joy that they were supported and encouraged in the matter of awareness of personal safety.