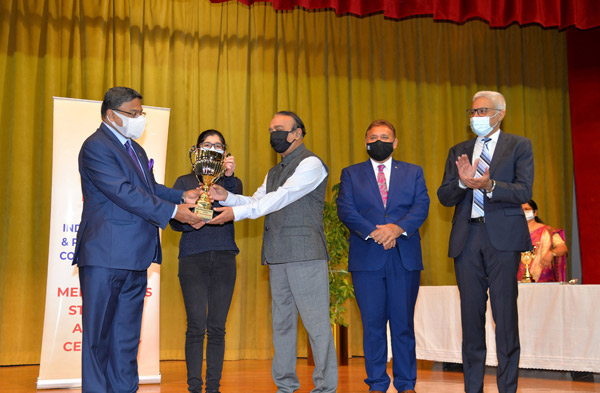 Indian Education School, Kuwait envisions developing globally competent, socially committed, and intellectually outstanding individuals. To add testimony to this vision, Indian Education School clinched the coveted ‘Best Performing School’ trophy for Class X and XII for the year 2019-20 instituted by the Indian Business and Professional Council, Kuwait in a meritorious student award ceremony held on Saturday, April 03, 2021, at the Embassy of India, Kuwait as IBPC was not able to felicitate the students in 2020 due to the pandemic.As part of inspiring young minds to greater avenues of experiential enrichment, IBPC has put up Meritorious Students Awards to honor students of Class X and Class XII, who excelled in terms of academic performance in the CBSE examinations held in March 2020. The students and the Principals of the schools, whose awe-inspiring achievements brought them the honour, attended the virtual award ceremony proudly. 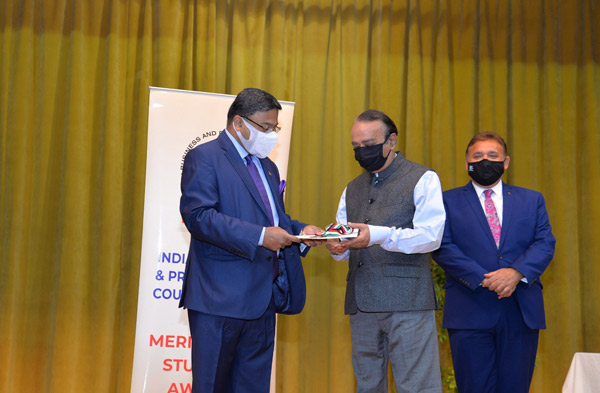 Due to the ongoing pandemic situation, only very few were present at the venue. The virtual audience added more charm to the event. Mr. Sunit Arora, the coordinator of the event, started the programme by inviting the Chief Guest H.E Mr. Sibi George and Mr. Gurvinder Lamba for lighting the lamp. It was followed by the singing of the national anthems of Kuwait and India. 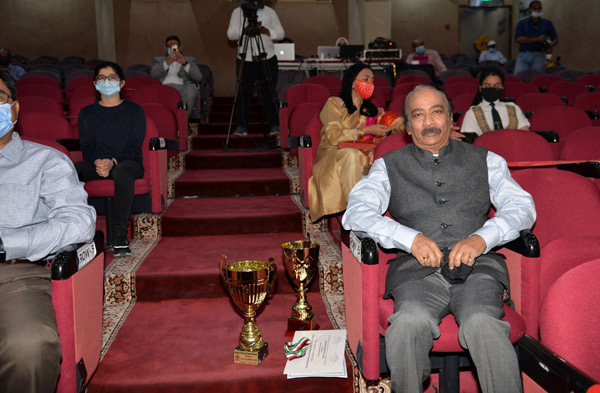 For class X, Rhea Pinto of IES bagged the gold medal with an aggregate of 99% and 11 students of IES secured the bronze medal. For class XII, Ujvala Rajmadam Pradeep of IES won the gold medal with an aggregate of 98.4% and Deepa Dharshini, the silver medal.14 students of IES secured bronze medals. The excitement and virtual applauses reached their pinnacle when Mr. T. Premkumar, the Principal of Indian Education School, was invited to receive the trophy for the ‘Best Performing School’ for both grades X and XII. 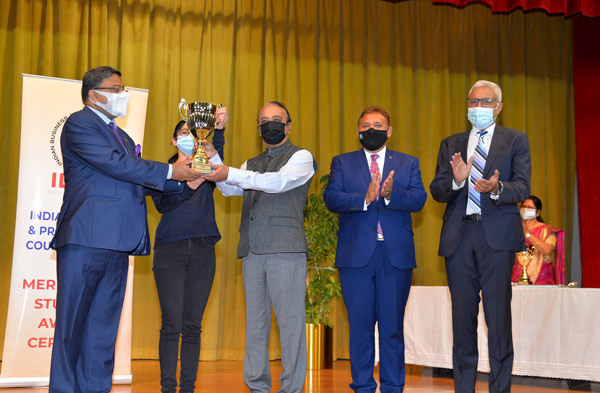 H.E Mr. Sibi George, the Indian Ambassador to Kuwait, the Chief Guest of the day, presented the trophy and congratulated the students. IBPC congratulated the winners and the team, involved in making the event a grand success. Mr. N. K. Ramachandran Menon, Chairman, Bhavans Middle East applauded the winners. Bhavans Kuwait continues its triumphant journey in the sands of Arabia with yet another golden feather in its cap. 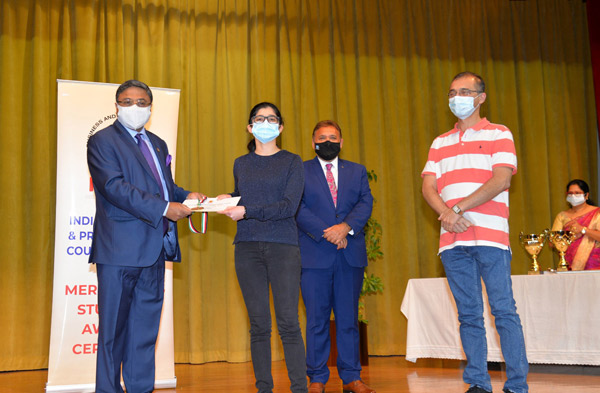