Contracts given to Top 20 players of Kuwait

Contracts given to Top 20 players of Kuwait 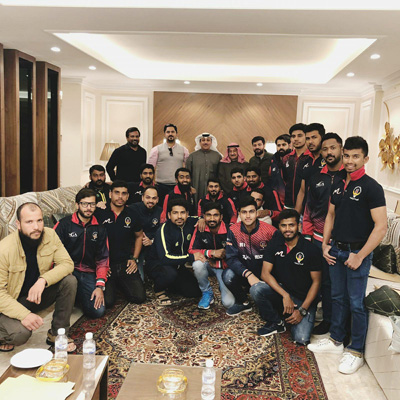 Kuwait Cricket board President Mr. Haider Farman handed over annual national contracts worth a total of $70 000 to as many as 20 players (men’s category), a pathbreaking move to encourage & reward talented cricketers who consistently commit at domestic & international level for Kuwait whilst maintaining their full time jobs to support their families. 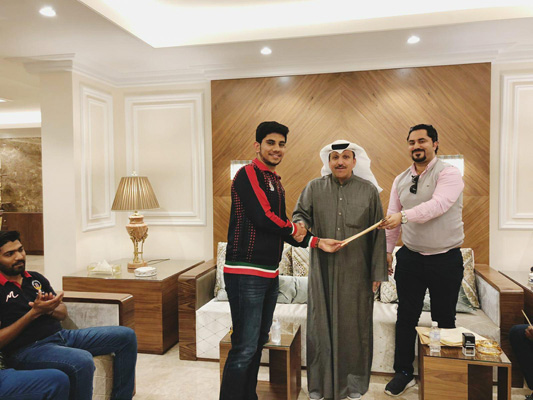 All the contracted 20 players for the year 2020 are absolutely delighted with this historic initiative by the Kuwait Cricket board and are fully committed to keep the Kuwait flag flying high in the upcoming international tournaments. During the ceremony, the President of Kuwait Cricket Mr. Haider Farman emphasized that “this is just a beginning from Kuwait Cricket board for its national players and the board is now fully focused on building an exclusive new facility (home of cricket in Kuwait) affiliated to and fully supported by the Public Authority of Sport & Kuwait Olympic Committee as well as the ICC & ACC which is bound to compliment the existing infrastructure of Kuwait Cricket like never before and provide players with high performance training & practicing facilities”.

Whilst addressing the players, Director General Mr. Sajid Ashraf reiterated the fact that “this is truly just a beginning for the Kuwait national players from the board and the future looks extremely bright for all the contracted players...especially for the hardworking performers....however, its also important to mention that Kuwait U19 boys have brought tremendous success over the past few years with U19 Asia cup qualification in 2019 being the real highlight along with the Kuwait Women’s team who recently lifted the ICC T20I triangular series in Qatar by beating Oman in the finals..

it is therefore high time that the Kuwait Men’s team brings a winning trophy home in the year 2020 after all the efforts and support being put in by the board members as well as the coaches to make this initiative a real deserving one” National Coach & Development Manager Pushpakumara (PK) was thankful to the Board for all the necessary changes made and the support provided to the players and their well being. However, PK also made it clear to the men’s squad that from hereon, no excuses or indiscipline will be tolerated and the spirit of cricket must remain on top along with the passion where pride and playing for the country takes priority over anything else. Kuwait national team led by Mohammad Aslam is scheduled to depart on the 20th of February to Oman for ACC Asia Cup Qualifiers which will kick off their first international challenge for the year 2020. 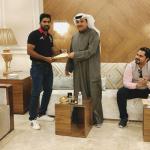 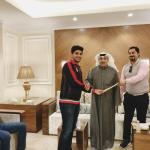 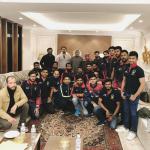 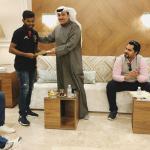 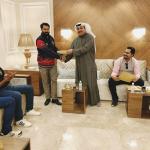 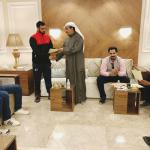 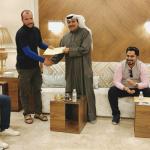 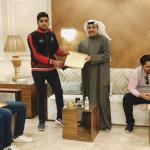 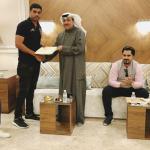 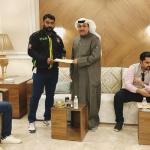 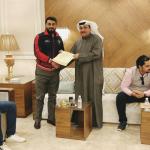 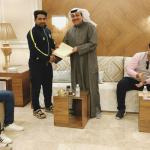 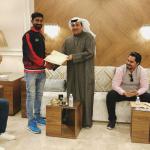 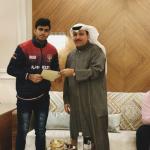 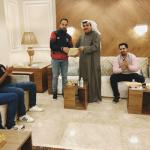 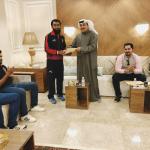 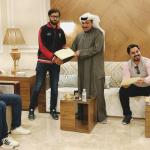 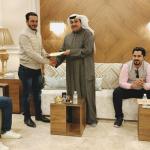 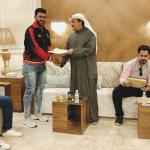