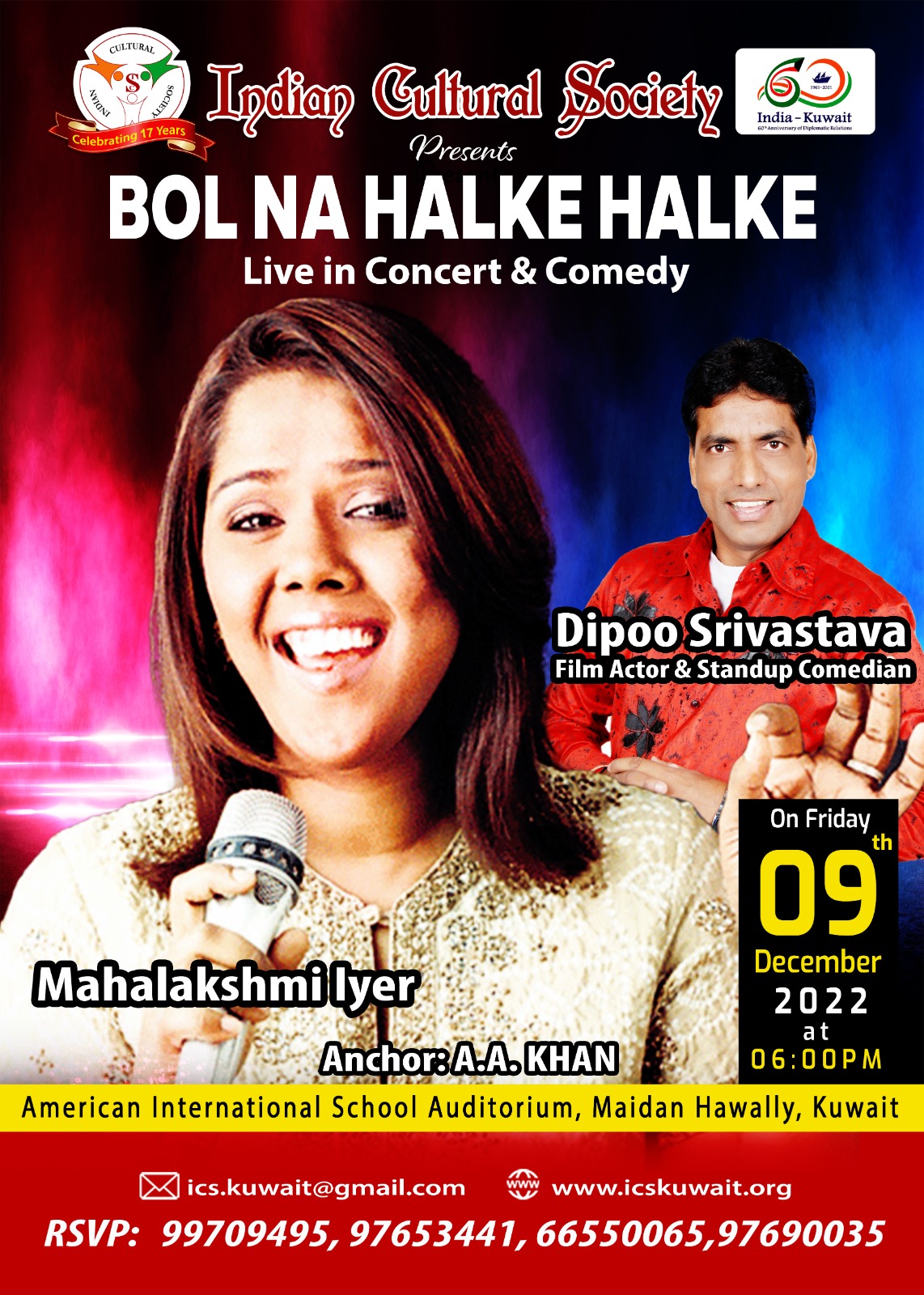 Mahalakshmi Iyer is a professional singer based from the finance capital of India, Mumbai. She is a playback singer, best known for her Tamil and Hindi songs. Apart from these, she can also sing in many other languages like Marathi, Telugu, Odia, Bengali, Gujarati, Kannada, and Assamese. She sung Pop songs, Punjabi, Ghazals and Devotional.

She worked with the top notch music directors of this country from Ilayaraja, Harris Jayaraj, Murthy, Guru Kiran & D. Imam.

She sang super hit songs of Tamil like “Vello Mala Re”, “Yaro Yarodi” and “Am Mele Oru Kanun”. She has lots of Hits number in different languages.

She has received prestigious Awards and honors-

He is a celebrated comedy superstar. As seen in the “Great Indian Laughter Challenge One”. Dipoo is younger brother of the legendary late Raju Srivastava. Dipoo is not just a stand-up comedian but also a Television and Film Artist. He has also worked on Dhamal No.1, Funjabi Chak De, Ekke Pe Ekka, Raju Hazir Ho, Laughter Express, Nonsense Unlimited, Comedy Ka Badshaah and other comedy shows.

The latest is that Dipoo Srivastava is going to enter the film industry with the comedy film "Meri Padosan", "Stupids", "Hello Darling",  Do Pal Pyar Ke, Vodka Diaries" and recently Raibareli.

“Bhavnao Ko Samjho” (which had made the Guinness Book of World Records). This film has a line-up of 51 of the well-known standup comedians from the Hindi film industry.

Indian Cultural Society is a pioneer for quality events with legends & high rank artist. ICS is a social non-profit organization’s whose mission is to provide quality entertainment for audience of Kuwait and to give them a feeling of experiencing a “home away from home” by means of entertainment.

The hard work of the ICS team & ability to deliver quality entertainment on time has indeed become a model for live events in Kuwait.

Exceptional talent of the Mahalakshmi Iyer gained international recognition and have performed as far from home as worldwide. 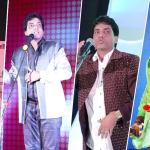 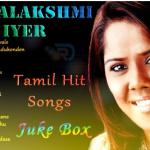 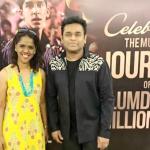 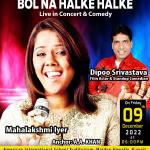