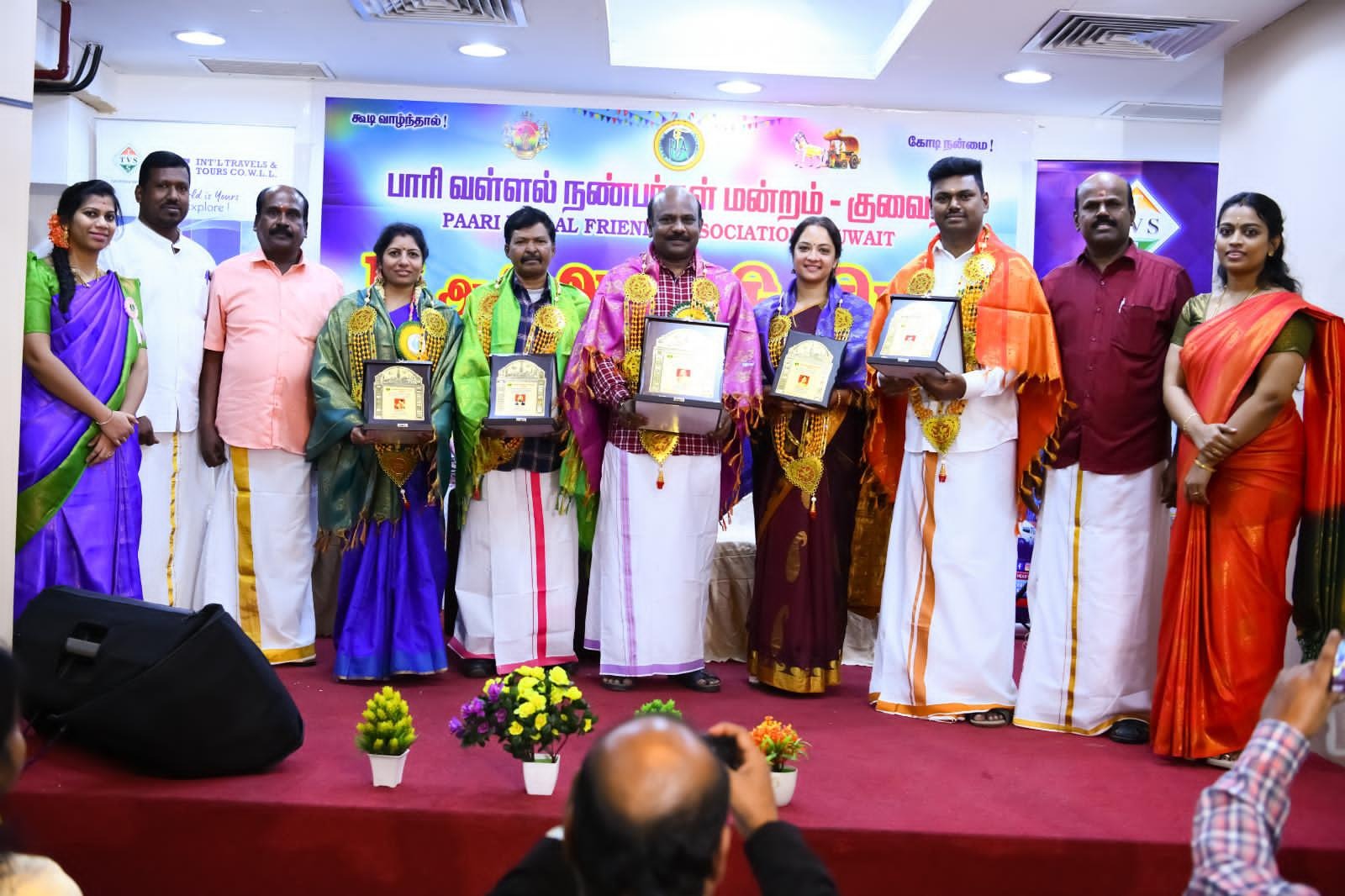 The 18th anniversary of Parivallal Friends Forum was celebrated as a successful triple event at Mangaf Grand Udayam hall with Pongal festival, light music and dance show followed by a special pattimandram.

All the womenfolk of the Parivallal Friends Forum prepared Pongal and distributed it to the members.

President Mr. Chelladurai welcomed the sudience while Mr. Gangaigopal delivered the congratulatory message. Pillainila light music troupe enthralled the audience with their melodious songs. The students of Style Dance Institute, choreographed by Mr.Jillani, danced on stage to everyone’s delight. Gokul Jackson from Cuddalore entertained everyone by performing a special dance.

The souvenir of the 18th anniversary was released. Mr.Mathi received the event memoir on behalf of the main sponsor, Hyder group, Dr.Haither Ali.

A special debate was organized and chaired by Mr.Raja Ganapathy, that was thought -provoking laced with excellent humour.

The topic is, “Who is more intelligent in leading a successful family life? Yester Women or Today’s women”

Dr. Devipriya and Mr. Mahesh Muthu presented their arguments vividly on the topic. Mrs. Devi Ravi and Mr. Sivamani, in the team of yester women, spoke with their witty sense of humour. Judge Raja Ganapathy analysed both sides of the argument very clearly and concluded that the women of those days were admirable while the women of today are intelligent. The whole event was beautifully hosted by Ms. Sundari Ashokkumar.

A traditional and delicious spread on banana leaves was hosted by Mangaf Grand Udayam. 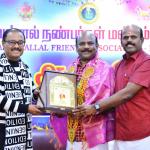 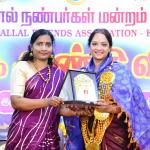 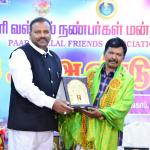 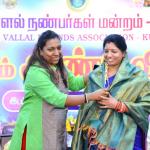 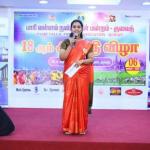 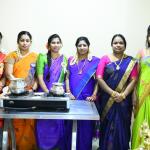 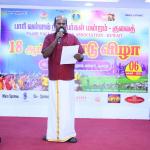 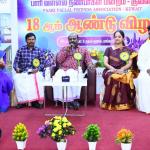 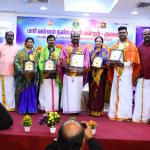 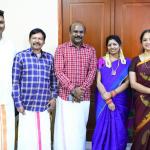 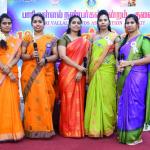 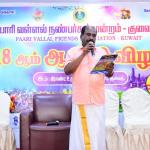 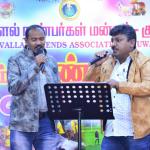 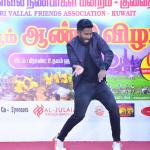 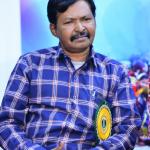 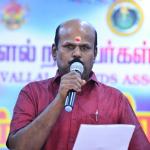 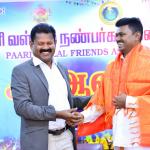 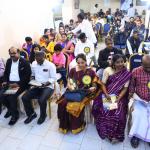 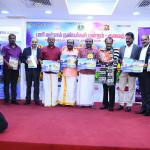