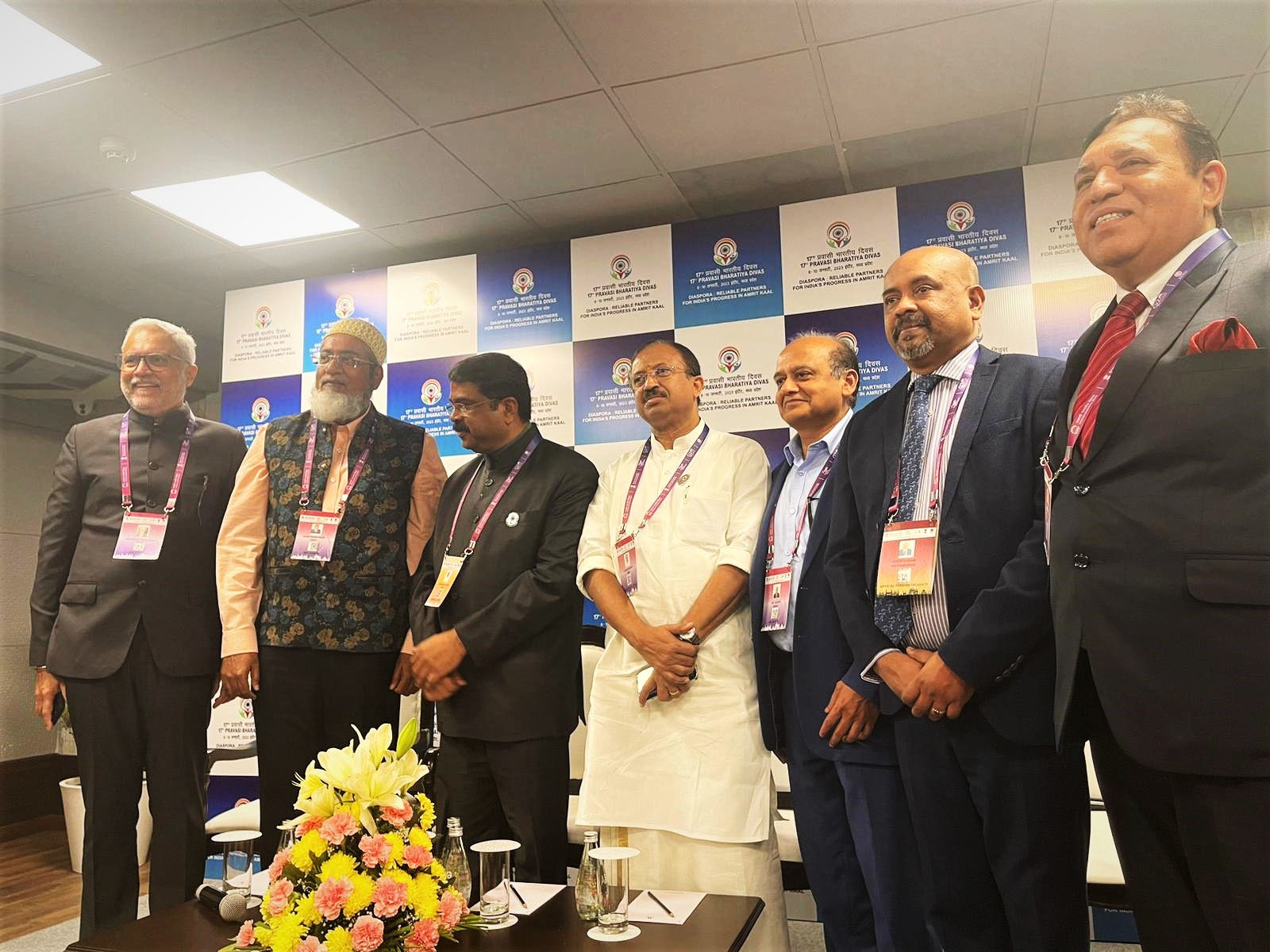 Ministry of External Affairs has given a special invitation to IBPC Kuwait delegation to meet with Cabinet Ministers during the PBD 2023 at Indore, Madhya Pradesh, India.

Shri Dharmendra Pradhan, Minister of Education and Minister of Skill Development and Shri V. Muraleedharan, Minister of State for External Affairs graced the occasion to appreciate IBPC Kuwait to bring a large delegation from Kuwait to Indore. Shri Dharmendra Pradhan expressed that Government was very happy to see the support of IBPC Kuwait in the area of Business development between Kuwait and India and he specially mentioned that Government of India will continue to support the issues of NRI‘s based in Kuwait.

Mr Gurvinder Singh Lamba, Chairman of Indian Business and Professional Council, Kuwait welcomed the Ministers on behalf of the Kuwait delegation. He introduced the Executive committee of IBPC and senior members of the community. He then briefed the Ministers of IBPC’s activities and contribution in nation building and assured the ministers of the support that IBPC would always provide in strengthening and building Indo-Kuwait ties in terms of business opportunities, investments into India and exports from India to Kuwait.

IBPC Executive committee welcomed the ministers with flowers and Mr. Lamba took this opportunity to invite Prime Minister Shri Narendra Modi to Kuwait. Since 1981, there has been no visit of the Prime Minister of India to Kuwait, which is over 40 years. IBPC requested the Ministers to convey our sincere and earnest invite to our Honorable and Beloved Prime Minister to Visit Kuwait at their earliest convenience.  This visit will reinforce the historic ties between Kuwait and India, where the relationship is more than a Century old.

IBPC expressed their gratitude in the Ministers meeting to His Excellency Dr. Adarsh Swaika, Ambassador of India to Kuwait for the guidance and support for the successful three days journey of PBD 2023.

This interactive meeting was organized by the Ministry of External Affairs, on the sidelines of the largescale Pravasiya Bhartiya Divas 2023. 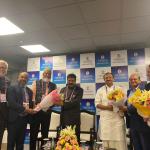 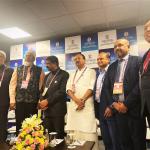 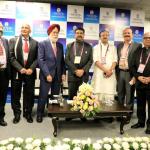 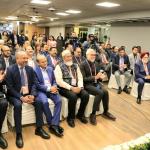