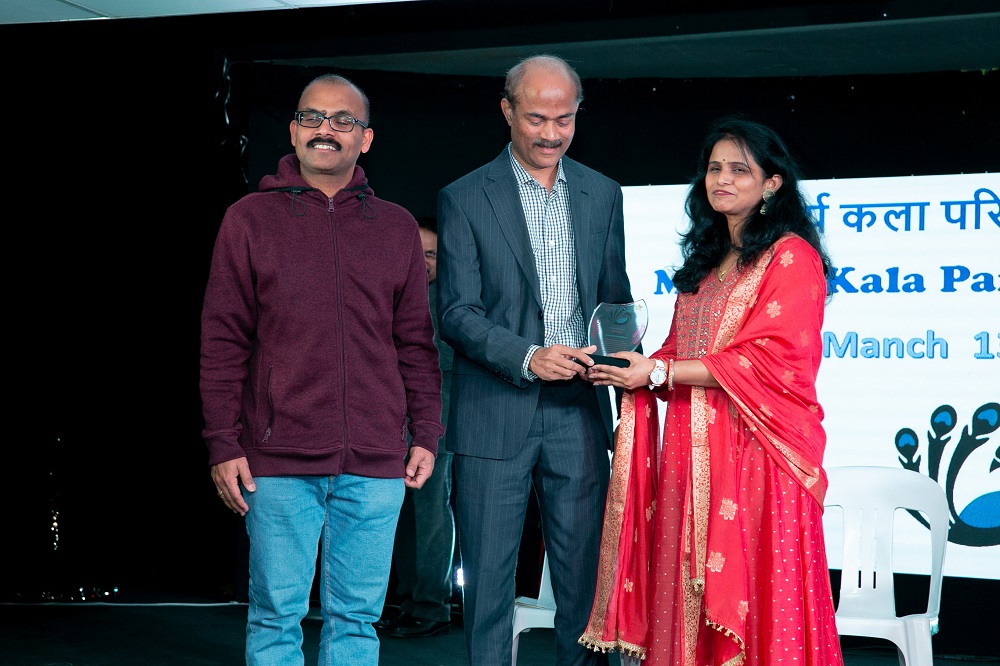 Capacity Audience of more than 250 waited and were rewarded with enchanting Music and Dance performances  along with some comedy at Maurya Manch on Friday 13 January 2023 at Indian School of Excellence Salmiya. Wageesha Jha from Bihar, a SaReGaMa Mumbai Round contestant enthralled the audiences with her singing of Bollywood melodies. On audience demand she also performed her Bhojpuri hit internet single Chutki Sindur. President of Maurya Kala Parisar said Wageesha is the best Hindi Singer in Kuwait and he was proud to have her as member.

Abhay Kashyap President Maurya Kala Parisar welcomed the guests. Mr Sunoj Nambiar Director indiansinkuwait was Chief Guest and said he had published about Maurya Kala Parisar Events many times but was happy to be present at Maurya Manch for the first time. He congratulated Maurya Kala Team on nurturing an Organisation for 28 years. He said he would hope Maurya Kala Parisar and indiansinkuwait will continue to collaborate for many events like Diwali Mela, Dinkar Hindi Awards as in the past.  Guest of Honour Mr Philip Koshy General Manager Al Mulla exchange in his address in Hindi said he was happy to attend an event  which was being conducted in Hindi. He said with the support of the customers Al Mulla Exchange App has been judged as best App in Kuwait and third in Gulf Region. He assured that association of Al Mulla Exchange and Maurya Kala Parisar will continue in future.

Star of the evening were kids and ladies. Avni, Shahana Avika and Lavanya danced their heart out on Kesariya  , Manwa Lage and medley of other songs. Yashita Arya Sidhant Tanisha Aarush Arav Trishika performed on Gallan Goodiyaan.  Ladies from Salmiya Princy Anamika Shobha Preeti, Sugandha Kritika danced to the heart of audience by their dance on Nach Le and Sharara Sharara numbers. Couples Sujeet & Urmila and Vivek & Ekta did a parody of a dance on Mere Samne wali khidki pe Jug Suna Suna and others which was a great hit.

Late in the evening Devesh Kumar and Rajan Mishra did stand up comedies and made audience laugh. Comic relief was also provided by the kids class room humour by Shahzaib Shahana Reyansh Avika Avani and Lavanya and a skit by Devesh Kumar and Nivedita Sinha.

The show ended with a bang with a fashion show with couples  Neeraj and Supriya , Ramesh and Shruti  Vivek and Supriya Vijay and Sharmila and Zafar Kainat enacting famous Bollywood Jodis. The performances by jodis brought the event alive. The raffle draw first and second prizes were won by Afsar Alam and Supriya Singh.

Maurya Kala Parisar, registered with Embassy of India in Kuwait, is a cultural and social association of people in Kuwait connected to the Indian states of Bihar and Jharkhand. Active since 1995, it is dedicated to promotion of arts, culture and heritage of the region through events and activities of interest to Indian Community in Kuwait. 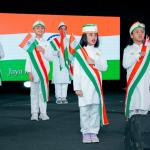 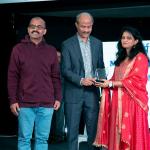 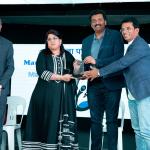 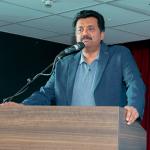 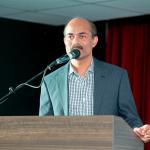 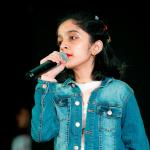 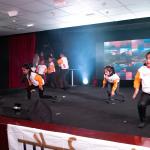 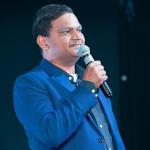 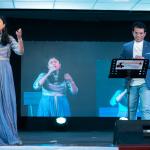 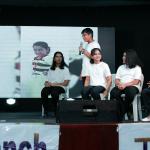 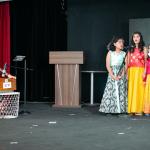 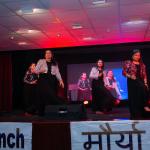 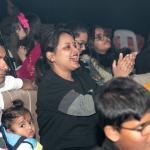 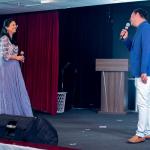 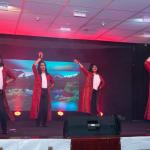 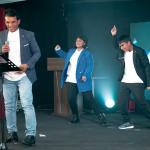 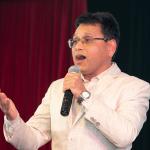 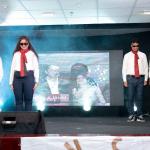 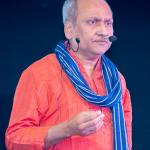 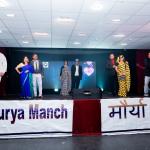 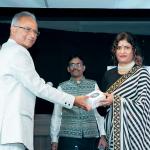 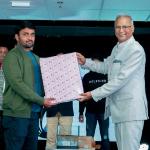 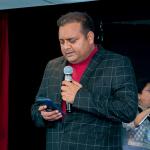 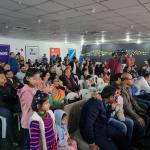 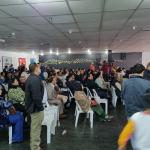 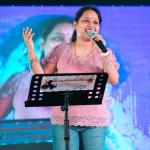