Kuwait Paarivallal Friends Association started 18 years before have been continuously contributing financial aids for Educational, Marriage & Medical supports to the needy people in India. So far KPFA have donated around Forty-Five (45) Lakh rupees to the beneficiaries and this year 15 beneficiaries were identified and donated total amount of INR 3 Lakhs to them. 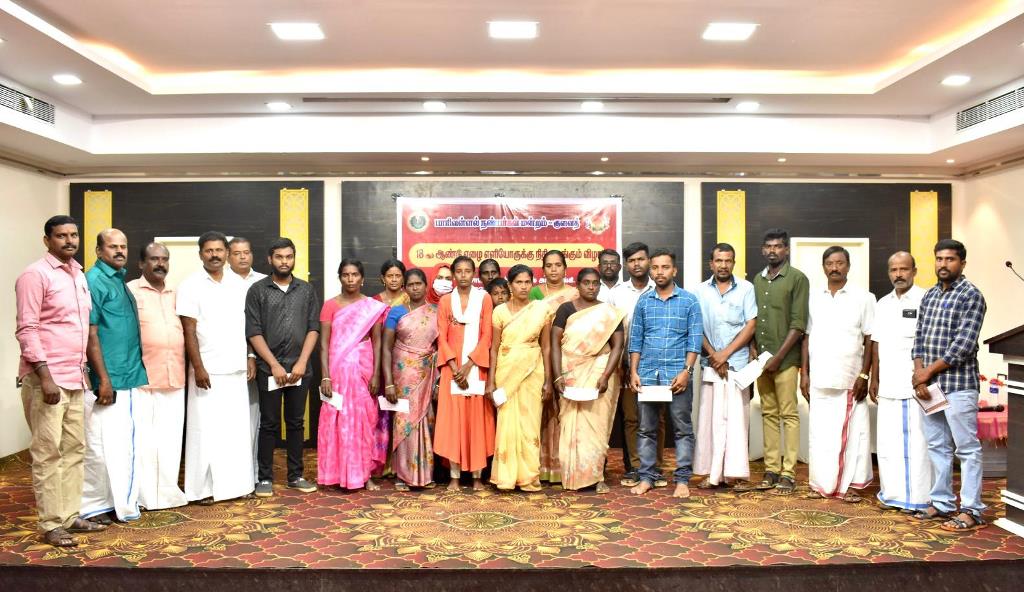 Mr. Chelladurai, President of KPFA welcomed all, Dr. Sami P. Venkat, Founder & General Secretary of the KFPA addressed the achievements and activities of Kuwait Paarivallal Friends Association and Vote of thanks note performed by Mr. Ilango, Treasurer of the KPFA. 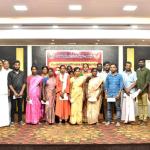 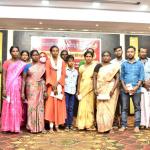 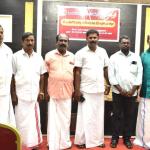 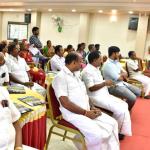 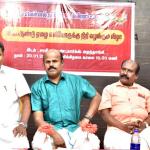 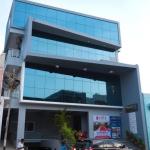 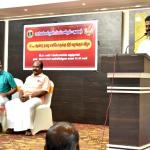 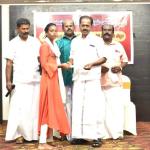 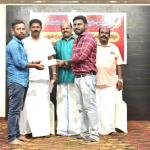 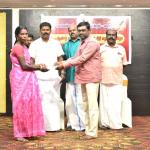 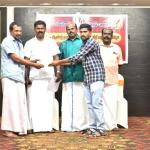 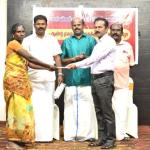 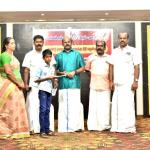 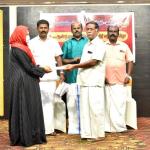 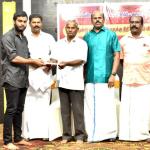