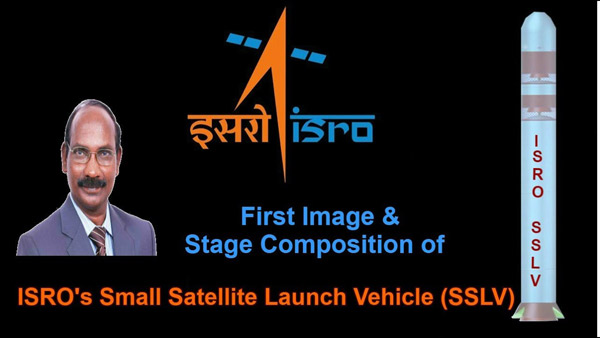 "The process for acquiring land for the rocket launching pad has begun. The land requirement will be about 2,300 acres. The project activity is expected to begin in six months time," Tuticorin District Collector Sandeep Nanduri told IANS.

"The government has a proposal to set up a rocket launching pad near Kulasekarapattinam in the state of Tamil Nadu," Union Minister of State for Atomic Energy and Space, Jitendra Singh told the Rajya Sabha. 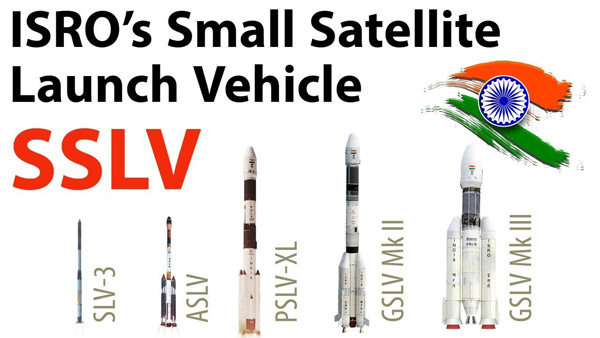 The second spaceport at Kulasekarapattinam is expected to provide an important advantage to ISRO’s upcoming Small Satellite Launch Vehicle (SSLV), a smaller counterpart of the PSLV that the organisation has developed to launch small-satellites more frequently.

According to Euroconsult, the launch and manufacture of small satellites together can increase about 3.5 times in the coming decade – from $ 12.6 billion in 2009-18 to $ 42.8 billion 2019-28. The next four years through 2023 would see an average of 835 satellites launched each year; and 8,600 satellites lined up for launch during the next decade.

ISRO taking advantage of the growth in the small satellite market to deliver more launch options with the mini-launcher. The Indian space agency is also in the process of making a small rocket with a carrying capacity of 500 kg, so that ISRO needed for a second rocket port. 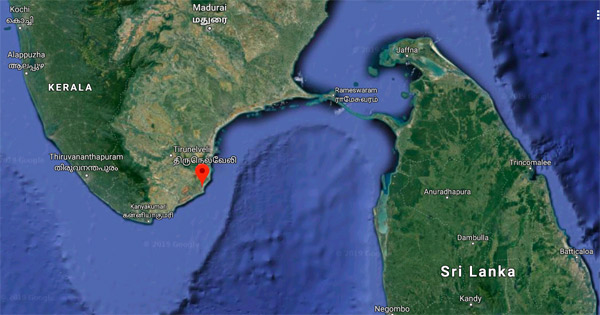 "Tuticorin is a good location for a rocket that needs to fly southwards. As a matter of fact, it was considered long ago for locating a rocket launching site but the locals opposed this," an ISRO official had earlier told IANS.

"A rocket launch site should be on the east coast and near the equator. And Tuticorin district satisfies that condition," a former ISRO official had told IANS.

A spaceport in Tuticorin district would thus be ideal for putting satellites in polar orbit normally undertaken through a PSLV rocket, and not for satellites with geostationary orbits launched by GSLV rockets.

Besides, ISRO has its Liquid Propulsion Systems Centre (LPSC) at Mahendragiri in Tirunelveli district where it assembles the second and fourth stage engines for the PSLV.

Instead of transporting the second and fourth stages to Sriharikota from Mahendragiri it would be easier to shift them to the launch pad if it is built in Kulasekarapattinam which is around 100 km away.

Globally launchers are a seller’s market with too many small satellites getting ready for different uses and not many vehicles ready to fly them to space when they want to. This is the niche ISRO eyes for its SSLV.

The Small Satelite Launch Vehicle(SSLV)  will help India increase its footprints in the Highly competitive market of Launching small satellites.It was developed with the aim of launching small satellites commercially at drastically reduced price and higher launch rate as compared to PSLV. The manufacturing cost of SSLV is expected to be 10% of that of PSLV rocket .

To compare, a PSLV launch involves 600 officials while SSLV launch operations would be managed by a small team of about six people. The launch readiness period of SSLV is expected to be less than a week instead of months.

ISRO’s mini launcher SSLV is unborn but has 2 flights booked - an Indian government customer and an overseas one.