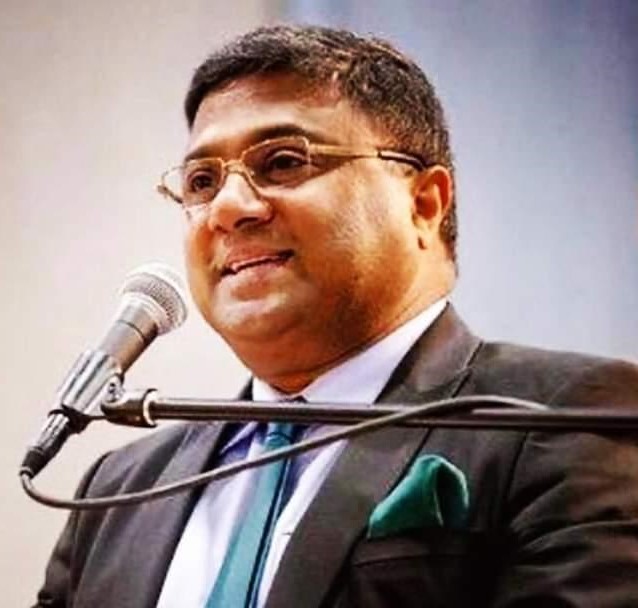 A student of Political Science and well versed in Arabic, the ambassador has not wasted time in bringing in reforms and new initiatives especially given the difficult times in which he has taken up his new duties. 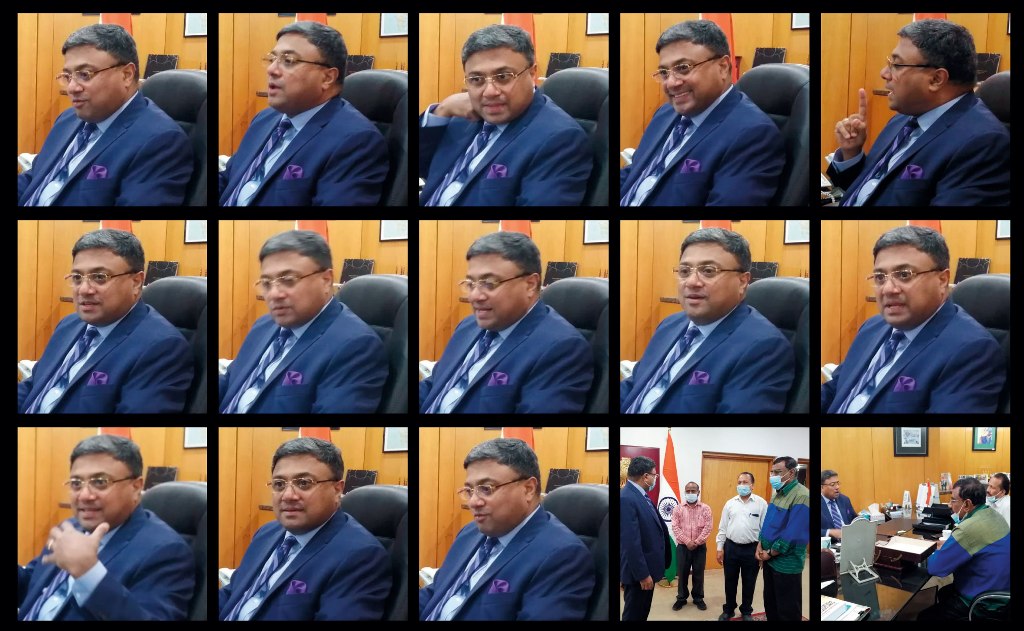 Sibi George is a man with a mission and a belief. His belief is that Kuwait and India are bound in an everlasting, mutually beneficial partnership that has enriched both these great countries culturally as well as economically over the last century.

His mission is to engage with all sections of the Indian diaspora in Kuwait and to render all possible help and aid that the Embassy can provide to those Indian who need it the most especially during the COVID pandemic. 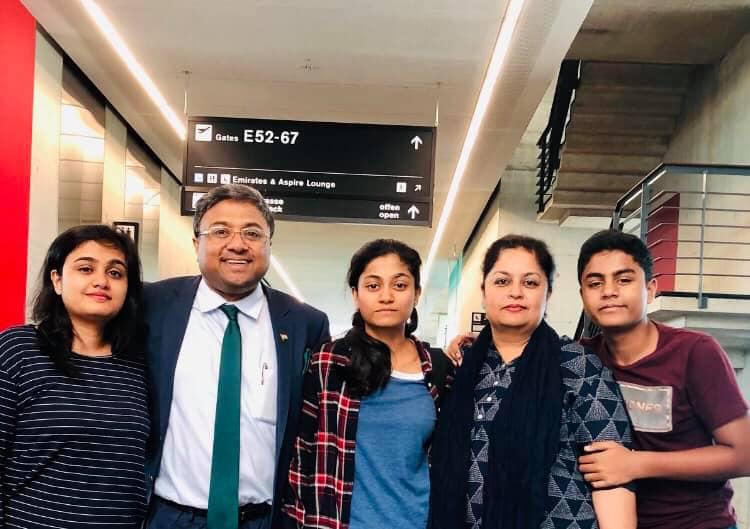 Sri. George has already reinstated the registrations of all Indian associations which were de-registered by it in the past.

He is actively consulting community stakeholders on the relief and aid work being done to support those who have lost their livelihoods and require sustenance. He has taken several steps to improve regular consular services as well as special services put in place due to travel / visa and other restrictions arising due to the current crisis.

The Embassy under the directions of Sri. George has launched a host of digital outreach initiatives including social media platforms to connect with the community such as ICN (Indian Cultural Network), IPN (Indian Professionals Network), IBN (Indian Business Network) and a digital thematic library to reach out to everyone for sharing India’s cultural heritage and its new resurgence.

The ambassador expressed confidence that the embassy would be able to find amicable solutions to all issues by working along with the concerned authorities in Kuwait. 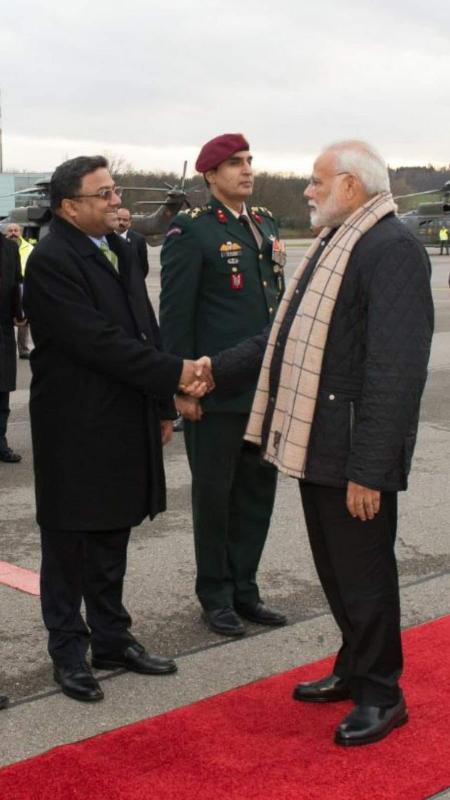 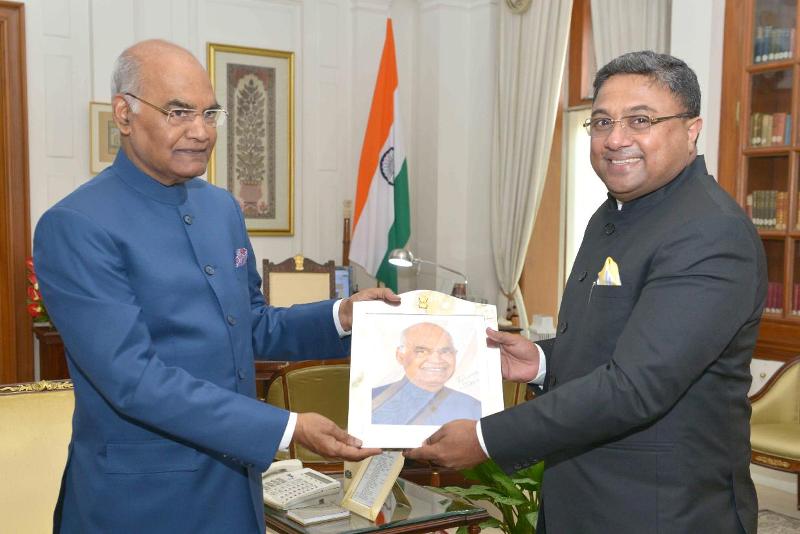 Referring to Kuwait as a friend and neighbor, the ambassador stressed the importance of Kuwait as a partner in the new strategy of “Self Reliant India”. He said “I represent every Indian in Kuwait and on behalf of each and everyone of them I wish to express the deepest gratitude to H.H. the Emir, the Government of Kuwait and the people of Kuwait for hosting us with dignity and fairness always.”

The ambassador has also increased the activities of the Indian Community Welfare Fund (ICWF) which was set up in 2009 to assist overseas Indian nationals in times of distress. “I have set up a committee of senior officers in the mission to examine each request and provide all possible assistance immediately to deserving applicants,” says the Ambassador. 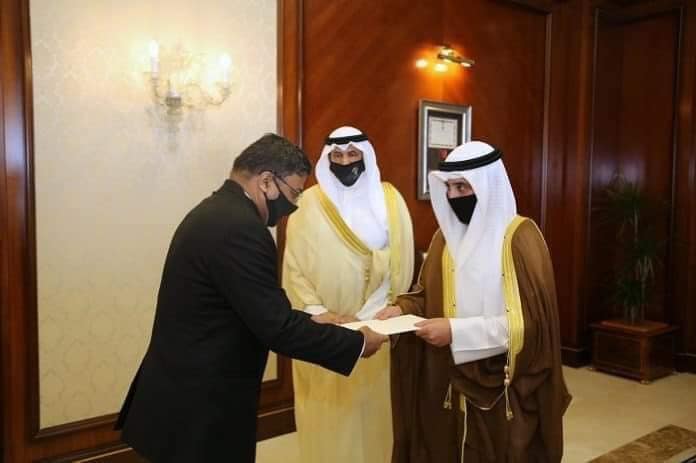 A burning desire to help the larger community was what made him join the Civil Services and still drives his overall approach to his work.

Having joined the Indian Foreign Service in 1993, he is a veteran diplomat who has served in Switzerland, Saudi Arabia, Qatar, USA, Pakistan and Egypt before moving to Kuwait with his wife Joyce and three children. While back in Delhi in 2017, he was in charge of the Africa Summit.

He recounted during his talk, “My parents, George and Ammini fully supported me all through my student days both financially as well as by encouraging my ambitions and the choices I made.”

Reminiscing about his training days, Sri George recalled that after the foundation course at the Lal Bahadur Shastri Academy of Administration in 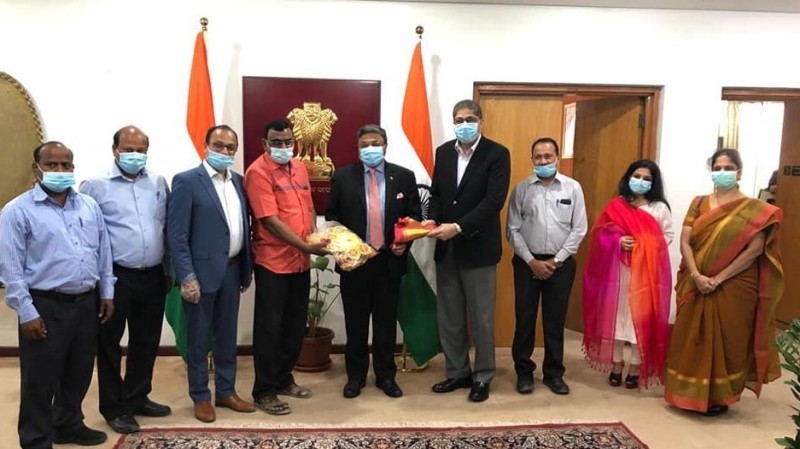 Mussoorie, he spent time at the Foreign Service Institute in Delhi for further training in international relations, diplomacy, hospitality, international trade which included courses at IIM Bangalore as well as IIFT in Delhi in addition to training with the tri-services. Subsequent mid career trainings took him to IIM Ahmedabad and ISB Hyderabad.

After finishing 2 years of intensive training he had to go abroad and choose a foreign language. So, he selected the Arabic language and went to Cairo (1995-1998) to learn Arabic as well as to serve in the Indian embassy in Cairo as their political officer.

“I believe that while we should give our children freedom, at the end of the day, we should never forget that we are what we are because of our parents. We owe it all to them.” says the Ambassador. 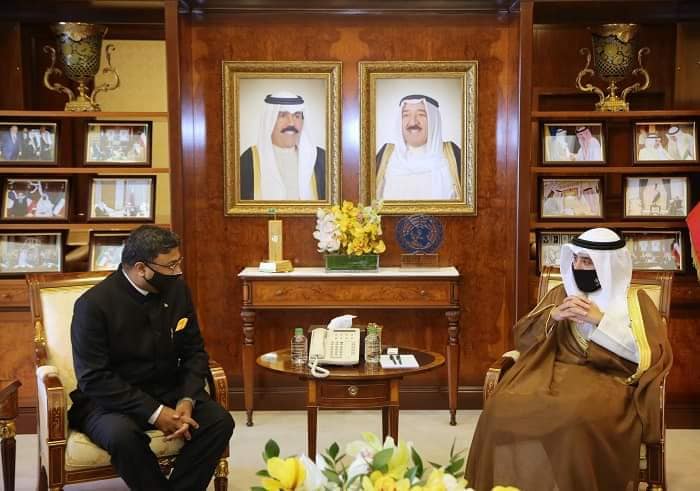 In his many outreach endeavors through the special Wednesday Open Houses as well as meetings with various organizations and stakeholders, Sri. Sibi George has one message to all Indians. “It is a matter of pride that Indians  here have earned the respect of the people of this country and have contributed to its growth and development through their hard work and should continue to do so while respecting all local laws and traditions.”

An openness to listen to all suggestions, (even those made over a round of Golf, a game that the Ambassador is passionate about); a drive to help those fellow Indians who need support and a dynamic and action oriented approach has already earned the new Ambassador of India to Kuwait, Sri . Sibi George much acclaim .

We wish to extend him a welcome from the entire Indian community and assure our utmost support in all that the Indian embassy endeavors to do under his leadership for the welfare of the expatriate community. 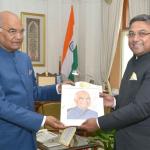 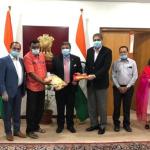 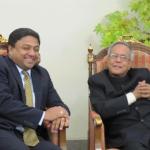 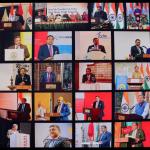 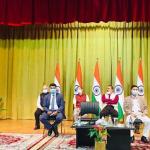 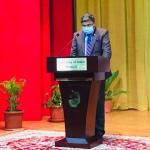 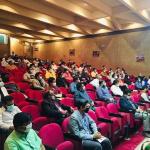 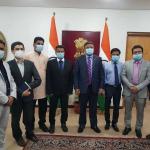 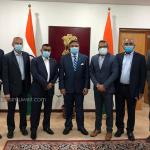 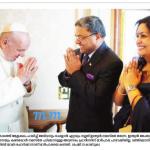 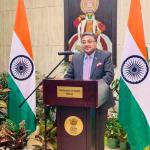 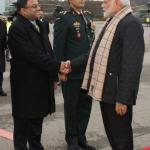 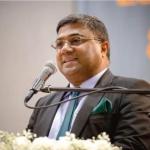 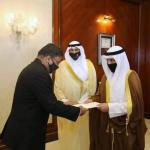 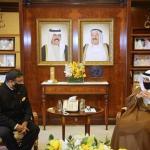 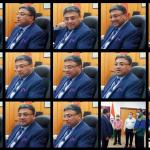 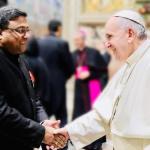 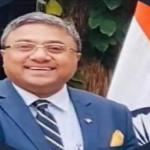 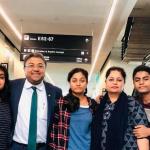 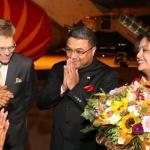 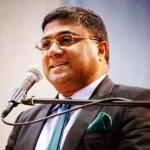