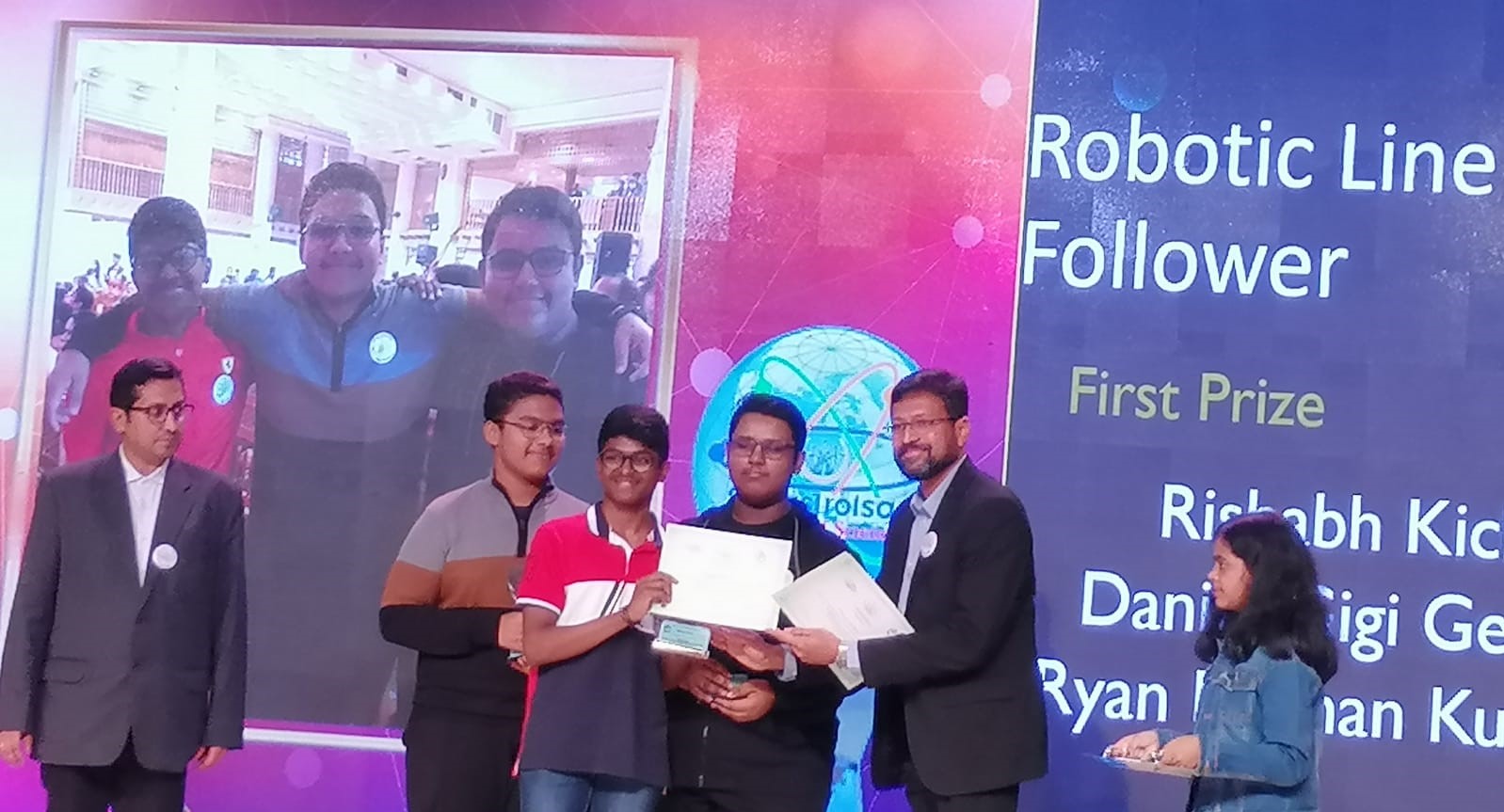 The most sought-after annual science and technology event in Kuwait – ‘Shaastrotsav’, organized by the NSS College of Engineering Alumni Association aims to motivate, inspire, popularize and infuse scientific temper among the children in Kuwait. The 10th edition of this Science & Technology event was held at Al Zumerida Hall on Friday, 16th December 2022. The event was graced by the famous TV personality, Grandmaster GS Pradeep as the distinguished guest and Dr. Faten Al Jabsheh, Division Director of KISR as the Chief Guest. The daylong event saw hundreds of students participating in various activities. The main events for this year’s Shaastrotsav were Science & Technology exhibition, Robotic wrestling and a line follower contest.

In the event of Robo wrestling which was focused on designing, building and programming an autonomous Robot that can identify and push an opponent sumo robot off the wrestling ring, won the first prize. To add to the mirth of winning, our students also won the first prize in the Line Follower Robot category with amazing speed in which students were supposed to design a robot to follow a black line on a white background, without losing the path, and navigating several turns in the shortest period while accurately tracking the course line. The Team comprised of Rishabh Kichu, Daniel Gigi George and  Ryan Roshan.

FAIPS DPS in collaboration with Sirena Technologies Pvt Ltd has a state-of-the-art on-campus robotics lab and our students were encouraged to participate in the event with the support of their Robotics Trainer on campus, Mr. Abdul Haleem. Our students were trained rigorously in coding, electronics, sensors, mechanical aspects, etc. in the school.

Our principal, Mr. Ravi Ayanoli and the entire FAIPS fraternity is indeed proud to congratulate our students on winning the competition and we wholeheartedly thank Sirena Robotics Trainer Mr. Abdul Haleem for providing extraordinary support to our students. We will continue to encourage our students to enhance their scientific temper by providing them with an ideal platform in the school to excel in the field of STEM, Robotics and AI early in their lives.

The event provided a platform for scientific experimentation and innovation to the future scientists of FAIPS-DPS through the able guidance and support of the Principal and the tireless efforts of the, Coordinator Mr.Surjeet Singh Goel and teachers of the Science Department. The FAIPS students bagged top prizes and finally won the coveted Overall trophy for maximum participation. It was indeed a day well spent. 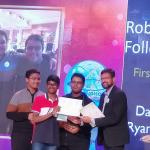 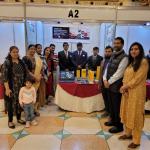 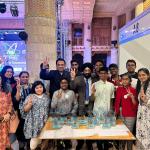 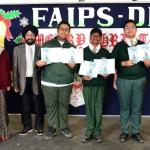