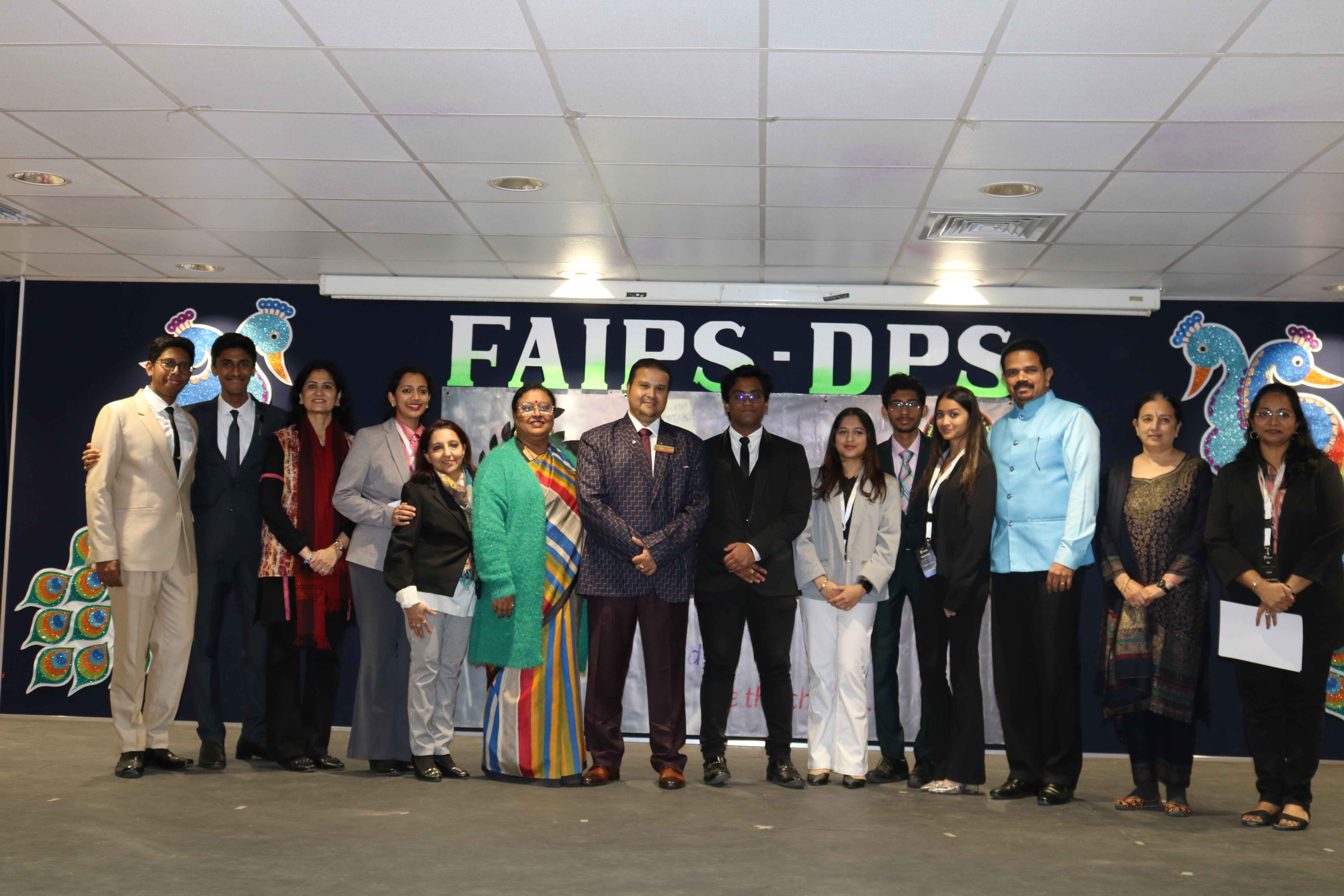 The schools took part in a riveting 2-days of debate and diplomacy with over 90 delegates in action. The Conference was headed by the Secretary -General and Deputy Secretary General of the FMUN Secretariat, Adit Kashyap and Anoushka Das respectively, closely guided and monitored by the Teacher In- charge, Ms. Suneetha Nakka and coordinated by the teacher Ms Anju Tripati. The conference consisted of 4 committees namely

Over the 2 days and cumulative 7 hours of committee session, the delegates debated and discussed various issues and subtopics within their committee agenda, lobbied effectively forging alliances, and put out intricate and detailed solutions to the respective issues. The event kicked off at 8 am with the Opening Ceremony on Friday, 16th December and concluded with an assembly for the closing ceremony at 12:30 pm on the 17th instant. The Principal of the Gulf Indian School, Dr. S. Prasant Vasudev, the esteemed Guest of Honor and the Principal of FAIPS, Mr. Ravi Ayanoli, graced the ceremony with their presence. The four directors announced the names of delegates bagging awards like Best Position Paper, Diplomatic Commendation, Honourable Mention, Outstanding Delegate and Best Delegate. Trophies were also awarded for the Outstanding and Best Delegates of the Conference. The overall Best School Delegation award was bagged by Gulf Indian School. The 2-day wholesome conference came to an end as Ms. Jolene Crasta delivered the vote of thanks and drew the curtains for the 7th edition of the FAIPS Model United Nations. The team was appreciated by the Principal, and the Headmistress, Ms. Harvinder Anand who has extended constant support for FMUN. The conference was deemed a success with delegates returning refreshed with a more equipped grasp over the issues of the society around us. 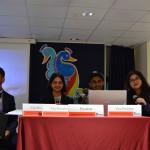 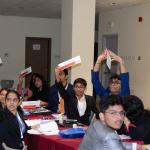 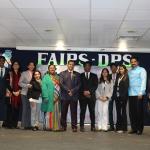 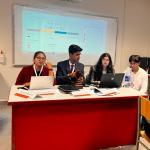 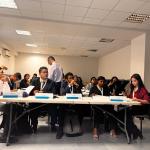 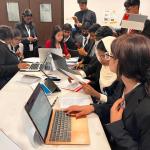